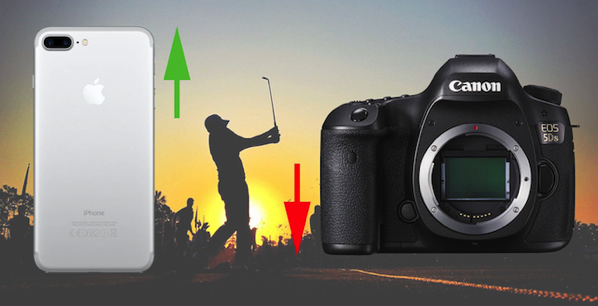 According to PetaPixel’s Brad Mangin, in 2016, he made more money shooting paid gigs with his iPhone than with his Canon DSLR. Most recently, the pro photographer was on Montara Beach shooting a college volleyball player on assignment for Volleyball USA magazine, and he found himself shooting the entire assignment with his iPhone 7 Plus. Apple SVP Phil Schiller also tweeted a link to his story. 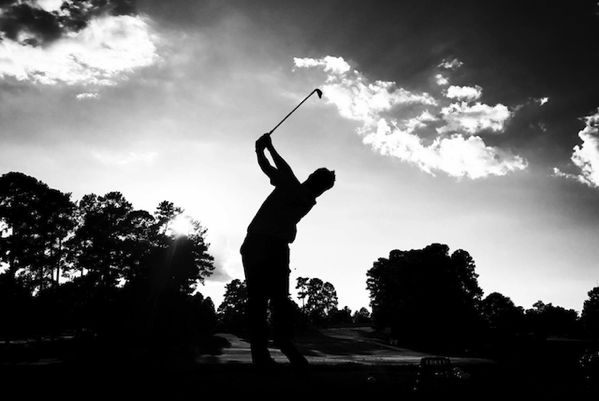 Mangin, who has been a freelance sports photographer since 1993 with his main clients being Sports Illustrated and Major League Baseball, was able to use the new Portrait mode with the 2x lens on his iPhone 7 Plus for the first time on assignment. “The shallow depth of field made me feel like I was shooting with an 85mm lens wide open with one of my Canons”, he says. “The results were astounding. The athlete and I had a blast on the shoot and we got some terrific images”.

In 2016, the tide began to turn for me a little bit. I still earned my living shooting paid assignments and licensing stock images, but for the first time ever I made more money shooting paid gigs with my iPhone than with my Canon.

My first paid iPhone assignment was from my awesome friends at The Players’ Tribune in March. I was on vacation at spring training in Arizona with friends (I used to cover spring training for SI every year), and TPT Creative Director Maureen Cavanagh assigned me to do an Instagram takeover for a day with my iPhone. That was super fun.

Check out some of the best shots captured by him using the iPhone at the source link.