iResQ has once again posted more pictures of the upcoming iPhone 5 (via MacRumors) and this time they concentrate their images around the thinness of the new device compared to the iPhone 4S, as they received the new screen assembly and was able to install it into the back casing.

Based on the pictures below, there isn’t anything we haven’t seen before, other than the fact the next iPhone is slightly taller and thinner than the iPhone 4S, most likely thanks to the use of in-cell technology. They note the images show a black screen assembly attached to a white back casing, so don’t be confused by that. 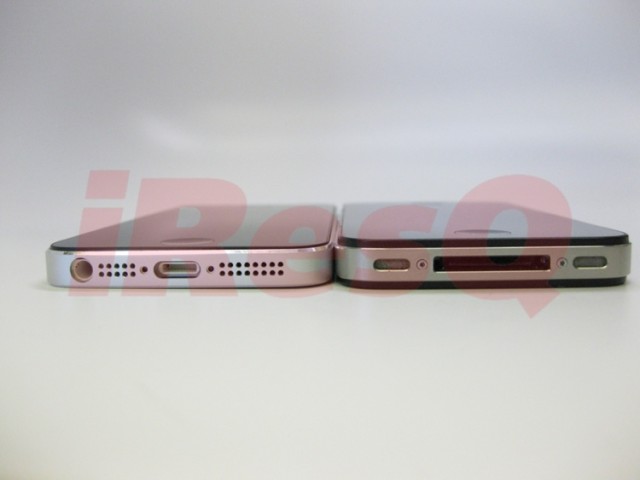 …and here’s a pretty clear image of how much thinner the next iPhone will be: 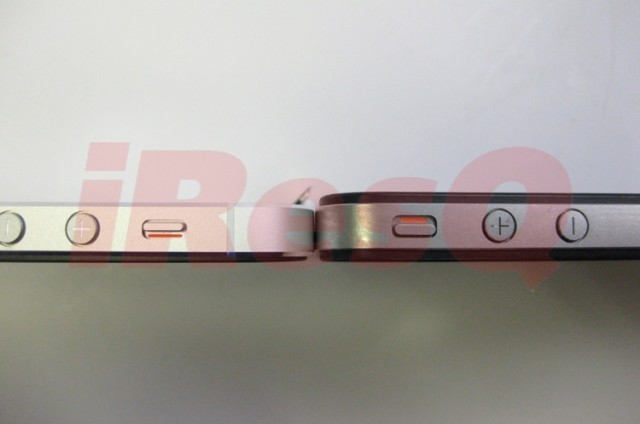 As much as I love the iPhone 4/4S body, the iPhone 3G/3GS still feels better in the hand due to its rounded edges. Who’s with me?