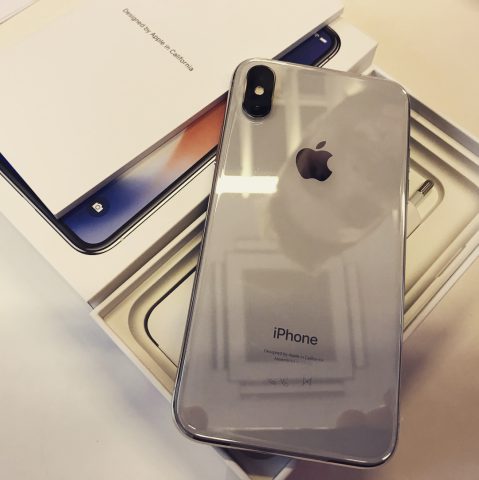 Images and video posted to Twitter on Saturday are said to show units of Apple’s iPhone X preparing to ship, as well as the unboxing of a silver model.

Content from well-known leaker Benjamin Geskin shows what appears to be dozens of iPhones in their final packaging. In the unboxing, we see standard Apple inserts and accessories, and both sides of the phone. 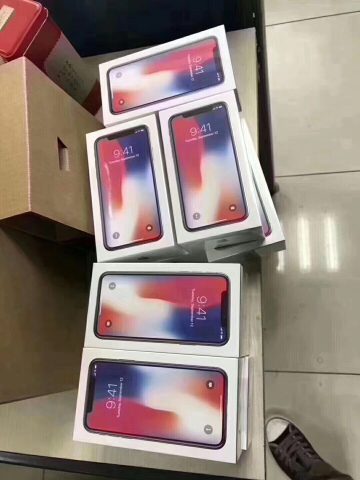 Earlier today, a video surfaced on Instagram which showcases the unboxing experience for the Space Gray variant of the iPhone X.

Its unclear as to where the photos and video were taken, however, one of the images shows non-English text.

Pre-orders of the iPhone X began on Friday and quickly sold out, forcing all but the earliest buyers to wait past the product’s November 3rd launch date. Most Canadian and U.S. online orders are now taking 5 to 6 weeks to ship, though Apple has been upgrading some estimates.

South Korea's antitrust regulator, the Korea Fair Trade Commission (KFTC), raided Apple's headquarters in the country earlier this week over allegations that the company is charging more than its sticker 30% commission — 33%, to be exact — on purchases made through the App Store. Local media first reported the raid on Monday, with Foss Patents covering...
Nehal Malik
31 mins ago