Pico Cassettes are Video Game Cartridges that Plug into your iPhone 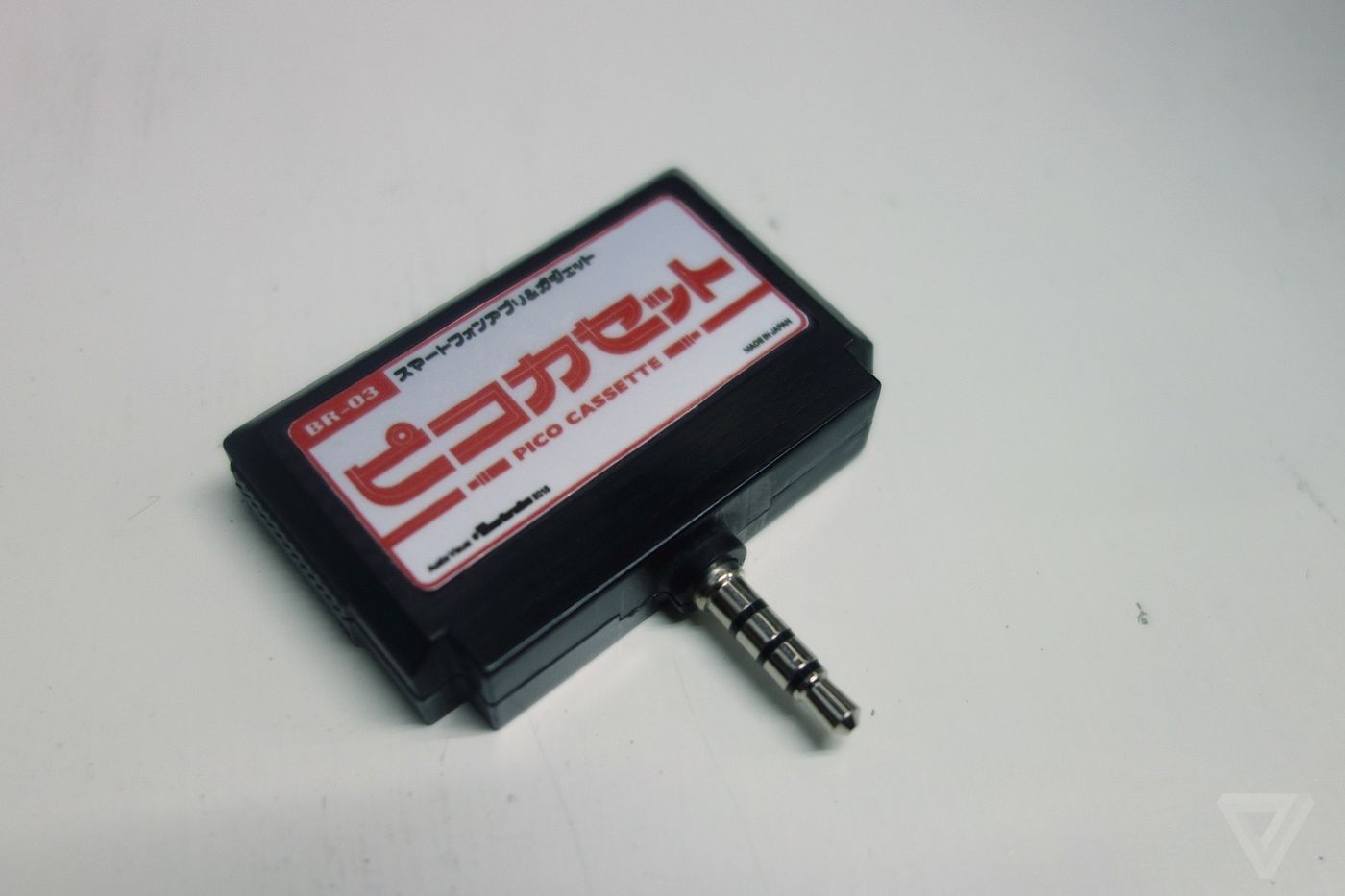 Japanese startup Beatrobo has just launched video game cartridges for iPhone at the Tokyo Game Show dubbed “Pico Cassettes”, that can plug right into the iPhone’s headphone jack. According to The Verge, the cassettes, which look like mini Nintendo Famicom carts, are an extension of Beatrobo’s PlugAir technology which has been used to sell physical music and video content at Lawson HMV stores in Japan.

The cartridges don’t actually store any software themselves; instead, each acts as an authentication key by sending out inaudible sound. You’ll still be interfacing with an app to download your content, then.

“Sure, you can get Chrono Trigger on your iPhone,” Beatrobo founder and CEO Hiroshi Asaeda told me at Tokyo Game Show. “But it’s just not the same.” Asaeda believes that you don’t get the same sense of ownership with an app on a home screen as you did with a SNES cartridge on yourself; Pico Cassettes are meant to spark a similar nostalgic feeling.

The source explains that the cartridges have a lot more functions than just offering a retro appeal. Since each device has a unique identifier and can communicate with Beatrobo’s servers, you’ll be able to keep save games and play each title on multiple devices. Furthermore, the easy portability could make users feel more like the game really belongs to them as compared with digital app titles. “If nothing else, it’d probably be more reliable than iCloud game backups”. 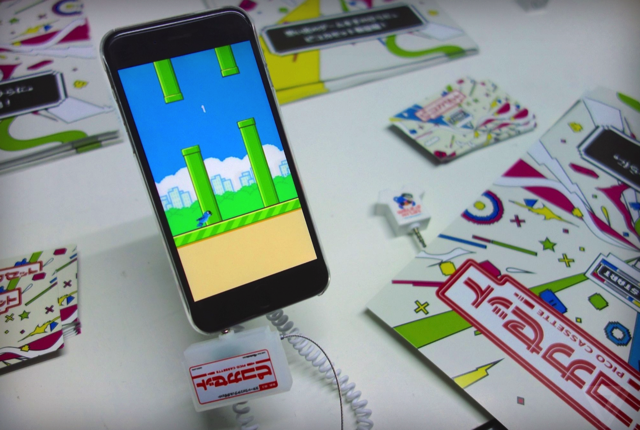 The only playable Pico Cassette game shown as a simple proof of concept at the Tokyo Game Show was a Flappy Bird ripoff. However, Beatrobo has revealed that it is already working with content partners and is planning to bring Pico Cassettes to market soon.