Some pretty cool images have surfaced of the ‘original’ iPhone designed by German-born Hartmut Esslinger, the designer of ‘The Snow White Look’ for the Apple IIc. This tablet/phone concept has a corded handset along with a stylus-controlled touchscreen. Check them out below: 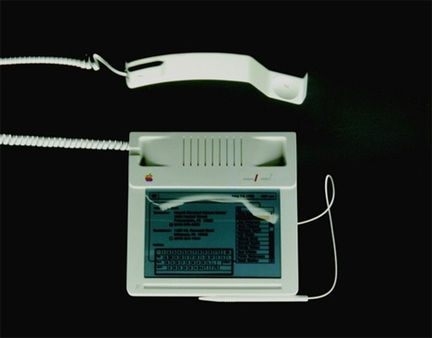 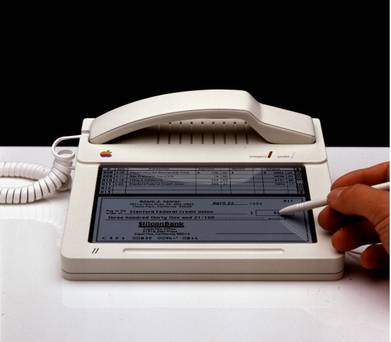 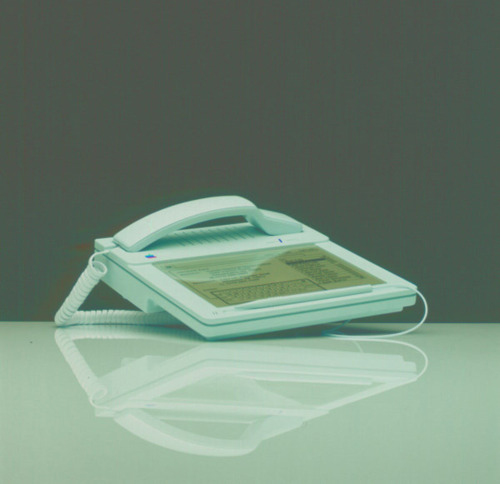 The Origin of ‘Designed in California’ on Apple Products

As noted in his biography, Steve Jobs hired Esslinger (who was also behind the look of Sony Triniton TVs) to design for Apple products. Jobs flew to Bavaria and proposed an offer to Esslinger to work for Apple, notes biographer Walter Isaacson:

Jobs offered Esslinger a contract on the condition that he move to California. They shook hands and, in Esslinger’s not-so-modest words, “that handshake launched one of the most decisive collaborations in the history of industrial design.” Esslinger’s firm, frogdesign, opened in Palo Alto in mid-1983 with a $1.2 million annual contract to work for Apple, and from then on every Apple product has included the proud declaration “Designed in California.”

Apple's long-awaited AR/VR headset may not start shipping until the second half of 2023 due to a delay caused by some "software-related issues," according to TF International Securities analyst Ming-Chi Kuo. Kuo previously had the headset pegged for a second-quarter release. He said in a tweet that his sources indicate components for the mixed-reality headset...
Nehal Malik
3 mins ago