In order to better communicate with members, both on and off-reserve, the Piikani Nation has launched a mobile app to distribute information and send notifications. 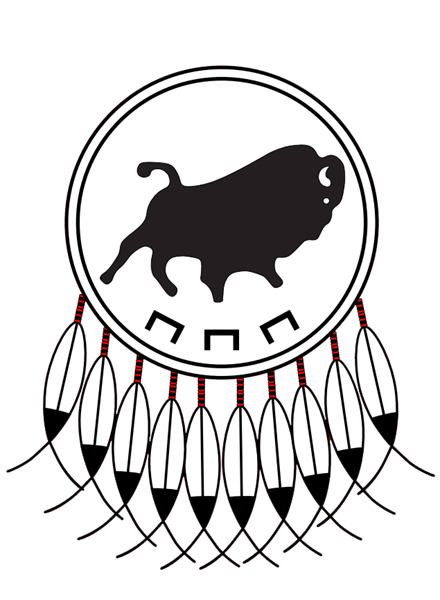 The Piikani Nation Chief and Council already have a history of embracing communication and technology to support their community.

“40% of our members live off-reserve, spread all across Canada,” explained Chief Stanley Grier. “We need to be able to connect with them for important events.”

The app will be used to distribute information to band members including news items, event information, resources, documents, and fillable forms.

Since the app lets Piikani Tsi Nii Ka Sin send push notifications at any time of day or night, it can also be used for emergency alerts.

“Building success for our community through education and partnerships on a foundation of Piikani values and culture is our vision,” said comms manager Mariah Grier.

The main Piikani reserve covers a 427 kilometres-square area west of Lethbridge in Alberta, and is the fourth-largest reserve in Canada by land area. The Piikani Nation is a member of the Blackfoot Confederacy and a signatory to Treaty 7.

The Piikani Nation’s official app is now available for download for iOS and Android devices via their respective app stores.