In an effort to modernize the traditional pharmacy through the use of technology, full-service digital pharmacy solution Pillway is making its debut in Canada this month. The innovative new platform includes an AI-enabled engagement tool to personalize the online pharmacy experience. 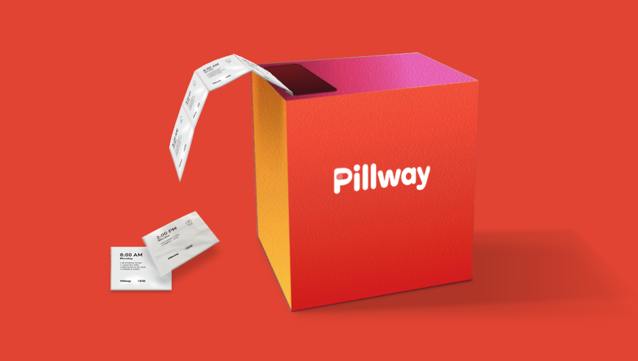 Pillway uses technology to offer a full-circle approach to healthcare by staying connected with patients and their doctors, providing everything from advice and reminders to refills and renewals.

The service allows users to securely communicate with the pharmacy care team and ask any questions they may have, while an easy-to-use smartphone app provides automatic medication reminders, stores allergy lists, benefits information, and allows users to remain in control of their medication schedules.

“Our technology-powered approach to digital pharmacy is simple by design,” said Harveer Mahil, co-founder and chief pharmacist of Pillway. “Not only do we have deep healthcare services expertise, our exceptional understanding of artificial intelligence and the end-to-end user experience is critically important to offering a digital platform where personal care and empathy are a key focus of the business.”

A particularly relevant platform given COVID-19 and social distancing rules, Pillway is accepting clients through their new website and via their iOS and Android apps. You can sign-up and find out more at this link.