Despite the fact that Foxconn CEO officially denied in a written statement any involvement of Taiwanese manufacturer in the production of an Apple branded television set, a new report by Chinese news portal Sina (via The Next Web) is suggesting that Foxconn has received new orders to begin trial production of the product. While the report does not share much details, it does claim that Foxconn’s Fuji Kang Longhua plant in Shenzhen has begun pilot production of Apple’s HDTV. 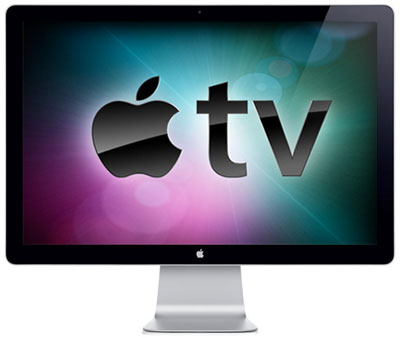 Apple has long been linked with the release of new television sets but reports of its production have been limited to a handful of technology analysts and ‘leaks’ from supply chain insiders.

Foxconn CEO Terry Gou was recently misquoted as saying that his company was preparing to manufacture the new Apple product and that it had yet to start production.

The company later attempted to clear up reports by noting that it would be ready to assist Apple, should it be required to do so.

If today’s report is true, Foxconn’s assistance has been required — although we cannot confirm this is the case.