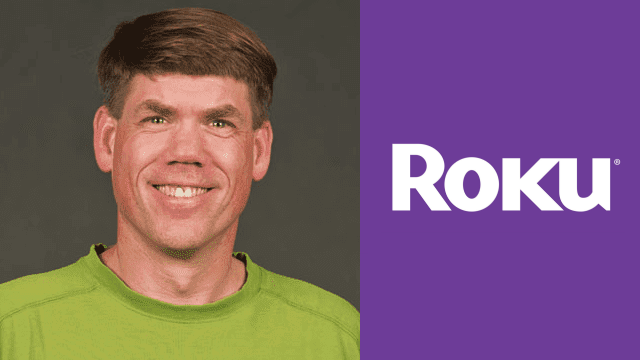 According to a new report from Bloomberg‘s Mark Gurman, the media streaming company recruited former Apple executive Brian Pinkerton, a tech veteran who served as chief architect of Siri for the past three years, as senior VP of advanced development.

Pinkerton, who joined Roku last month, will “lead technical innovation and strategic software development,” according to the company. He has more than 30 years of experience in leadership roles “focused on human-centered problems in computer systems and natural language processing,” according to his bio on Roku’s website.

“Brian joined Roku in late 2020 to lead technical innovation and strategic software development,” reads his bio. “He brings more than 30 years of experience with leadership roles focused on human-centered problems in computer systems and natural language processing. Most recently he was Chief Architect of Siri at Apple. Prior to that he was VP of Search at Amazon and ran the company’s first outpost in Silicon Valley, A9.com. He has also held a number of executive roles at startups in the search space, including Lucidworks, Technorati, Excite and America Online.”

Pinkerton previously served as the chief architect of Apple’s Siri digital assistant. He served in that role from January 2018 through November 2020, according to his LinkedIn page.

According to the report, Roku has been expanding its efforts beyond its traditional streaming set-top box and build its technology directly into televisions.

“Roku sells several streaming video players to access video content as well as sound bars, but the company has increasingly focused on expanding its software platform and the Roku Channel streaming service,” explains the report. “It has also been pushing for its software to be built into lower-end TVs, ceding the high-end to software like LG Electronics Inc.’s webOS and Android TV from Alphabet Inc.’s Google.”