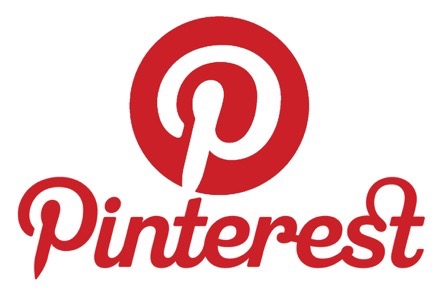 According to a new report from TechCrunch, iOS 14’s ability to customize one’s home screen has resulted in a swarm of people downloading Pinterest to gain inspiration so they can design their own.

Additionally, Sensor Tower states that Pinterest is experiencing 32 percent week-over-week growth from September 13 to now and it climbed from being #47 on the top free apps on the App Store in the States (on Friday, September 18) to #7 (on Sunday, September 20).

“There has been an increase in searches for iOS 14 wallpapers and home screen design this week by Gen Z users, a demographic group that grew 50% year-over-year in June 2020,” a Pinterest spokesperson said.

The spokesperson added that these users “often use Pinterest as a resource for aesthetic inspiration and decorating offline spaces like bedrooms, so it’s interesting to see them seek inspiration for their online spaces, too.”