Google’s mid-range Pixel 5a 5G handset launch is set for this week according to a new leak. 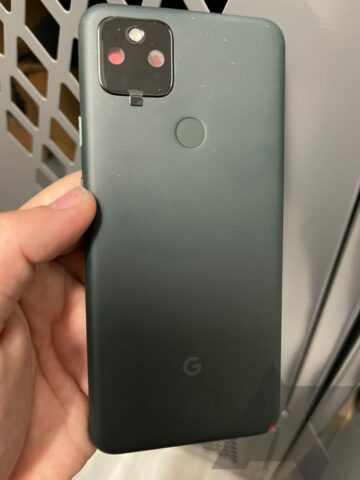 An anonymous tipster, along with Android Police, has shared some images of the Google Pixel 5a 5G that were meant for mobile phone repair stores. The images show the back, sides, and the parts inside but don’t show the front or display of the Google smartphone.

The images show that the upcoming smartphone gets a similar layout at the back as its predecessor, the Google Pixel 4a 5G. The new images show the Pixel 5a 5G with a dual rear camera setup and a rear-mounted fingerprint scanner. 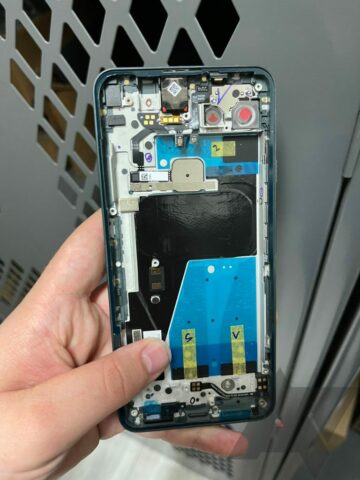 There appears to be a ribbed power button  which looks like the most notable difference – and there’s a space for the headphone jack. The images also support the rumour of a 4680mAh battery, which would be the largest battery so far in a Pixel device.

According to Android Police‘s source, the Pixel 5a 5G has a slightly more rubber finish than previous Pixel devices and it will launch on 17 August. 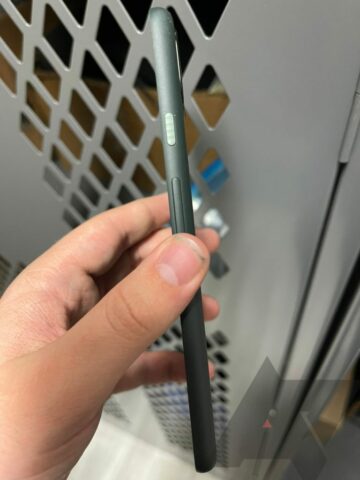 Previous reports have claimed the Pixel 5a 5G will be available from 26 August in the US and Japan. It is said to run on the Qualcomm Snapdragon 765G with 6GB of RAM and 128GB storage. The rear camera is said to be the same as the Pixel 5 and the screen is said to be a 6.4-inch Full HD+ display with a punch hole camera in the top left corner.

Following Morgan Stanley's estimate that Apple’s App store net revenue tumbled a record 5% last month, CNBC's Jim Cramer has said that investors should ignore negative calls about the iPhone maker and hold onto their shares. “The next time you hear this Apple mishegoss, you need to recognize that you’re still getting one more buying opportunity in...
Usman Qureshi
14 mins ago