Plants Vs Zombies Free On Origin For A Limited Time [SALE] 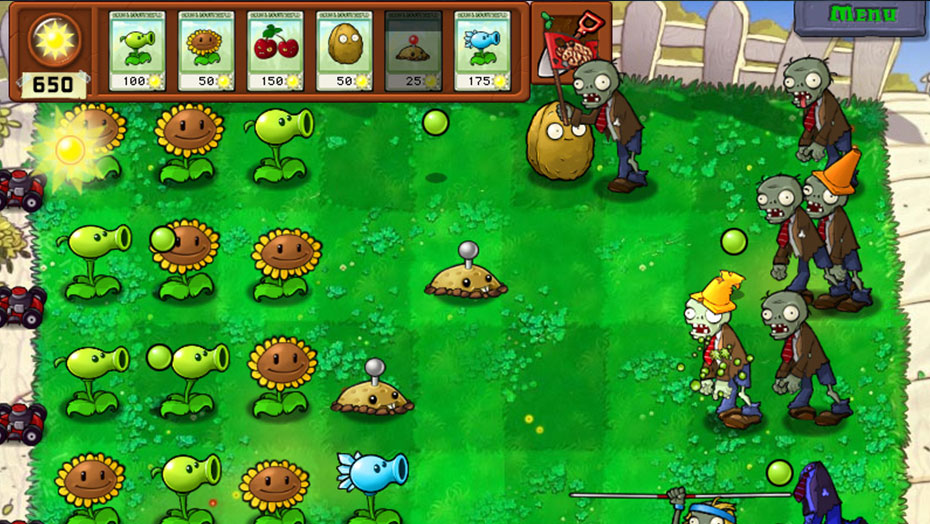 Plants vs. Zombies Game of the Year Edition is Origin’s latest freebie, which is being offered as a part of its ‘On The House’ promotion. The game will be free through Origin for an unknown amount of time, so act fast before the sale ends.

Origin says that there is no catch to the sale, download it now and it is yours for life. The company says that users will receive the full version of the game.

Free?! What’s the catch?
There’s no catch. Grab full games, expansions and more at absolutely no cost. Just make sure to act fast because On the House specials can appear and disappear at any time.
You mean a trial or demo, right?
Nope. You’re getting a full version of the real game — for free!
How long will I own the game?
Once you’ve claimed your game, it’s yours to keep!
Why is Origin doing this?
We’re gamers, too. We appreciate you making Origin your gaming home … and besides, who doesn’t like free stuff? 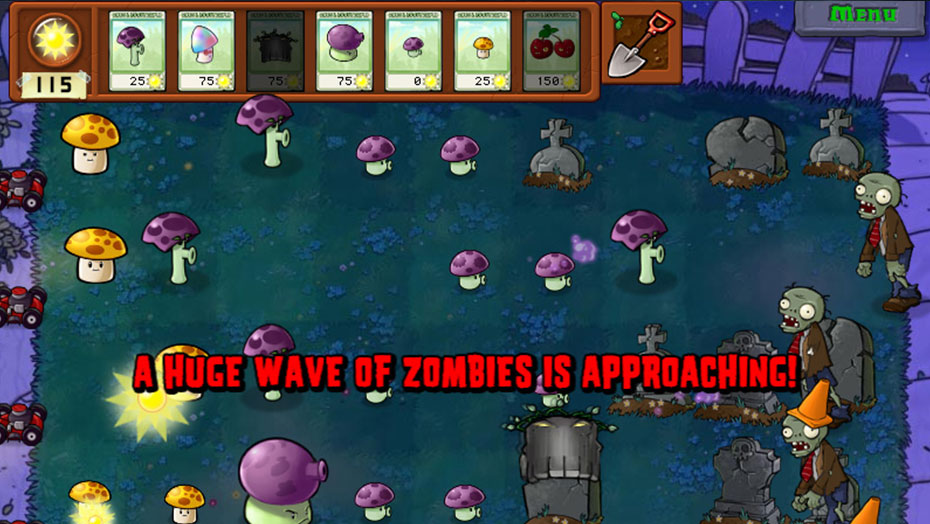 Plants vs. Zombies: Game of the Year Edition is available as a free download (normally $4.99) for both PC and Mac from this link. The game requires an Internet connection, an Origin account and the Origin client.

Plants vs. Zombies 2 is available on iOS as a free download from the App Store.