Buy PlayStation 5 on Amazon Canada Now Before it Sells Out

Still trying to find a PlayStation 5? Looks like a batch has now hit Amazon.ca.

You can embark on an epic and heartfelt journey alongside Kratos and Atreus with the Sony PlayStation 5 Console – God of War Ragnarok bundle, available now back in stock on Amazon Canada ($729.96). 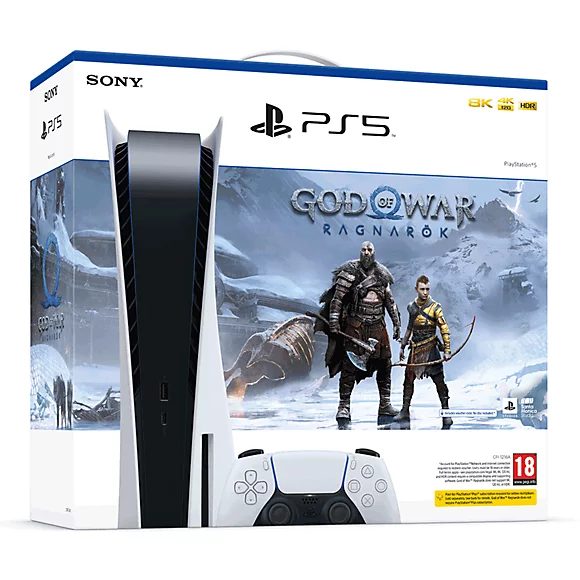 In God of War, Kratos returns in this critically acclaimed game. As his vengeance against the Gods of Olympus years behind him, he seeks a quiet life in an unfamiliar land.

Kratos mentors and protects his son Atreus as powerful forces threaten to disrupt the new life he has created in this world of Norse mythology. 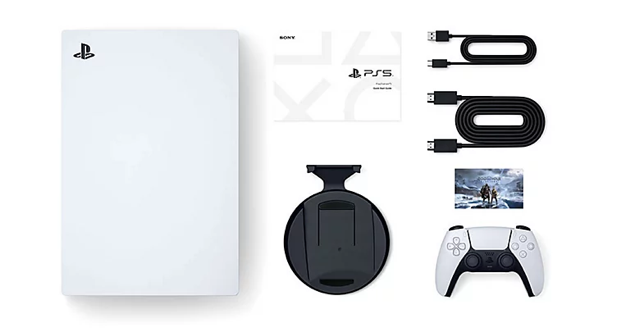 You can  click here to order the PlayStation 5 Console God of War Ragnarok Bundle now before it sells out.

Sony’s PlayStation 5 supply looks to be coming back, as you can buy a PS5 Digital Edition right now that’s not part of a bundle on Amazon.ca right now for $519.99 with Prime shipping speeds, ships from and sold by Amazon.ca and not a third-party reseller. During the COVID-19 pandemic, PlayStation 5 stock was sold […]
IIC Deals
22 hours ago