Check Out This Amazing Playstation 5 Pro and Slim Concept [VIDEO]

Concept Creator has just shared his latest project on YouTube, the Playstation 5 Pro and Playstation 5 Slim concept consoles, which according to Sony, are expected to release in 2023 or at the latest in 2024. 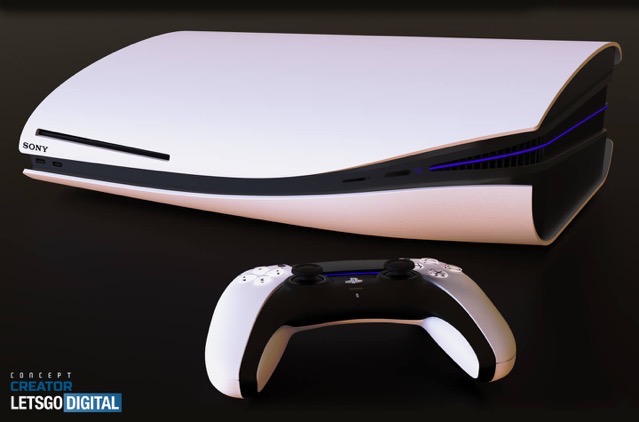 Jermaine Smit, the Concept Creator, has imagined the PlayStation 5 Pro in both white and black options. The concept console sports a sleek housing with a glossy trim in contrast to its matte edge around it.

Instead of two strips of LED lighting, the PS5 Pro is equipped with one strip of blue LED lighting, which is placed over the large ventilation slots on the right side. 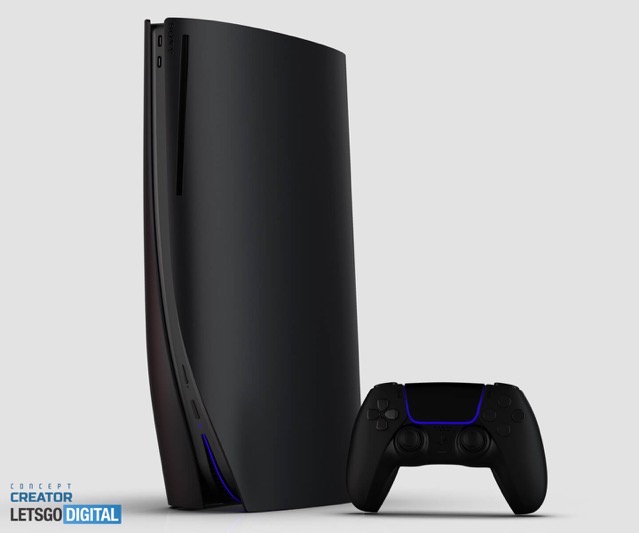 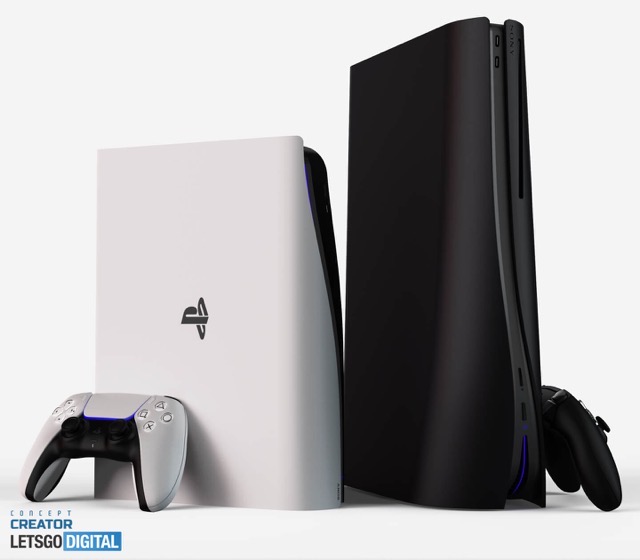 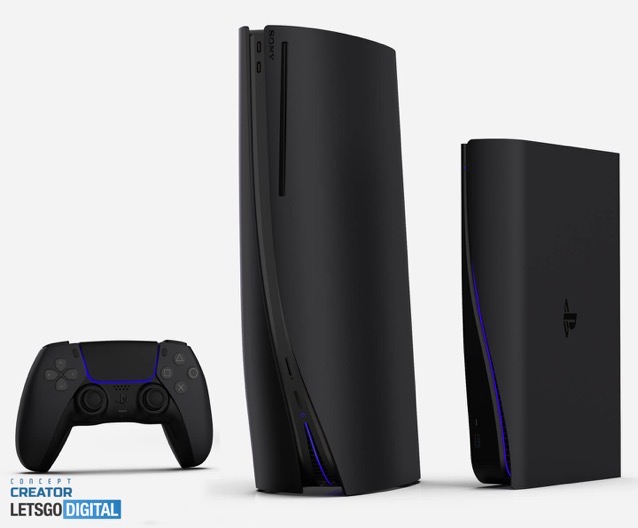 Jermaine has also imagined a Slim variant while also redesigning the DualSense controller.

Check out the following video for a better idea and share your thoughts with us in the comments section below.

Apple CEO Tim Cook recently sat down for an interview with BBC. Throughout the interview, Cook addressed the topic of the lack of women in the tech industry. On top of that, the CEO discussed EarPods, as well as the expected impact AR may have in the coming years. While speaking with BBC, Cook made...
Steve Vegvari
40 mins ago