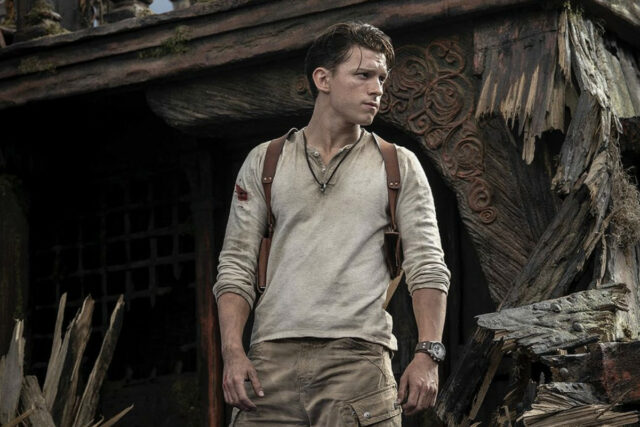 For anyone in Canada that upgraded or purchased the PlayStation 5 title ‘Uncharted: Legacy of Thieves Collection’ before February 3rd, keep an eye on your email. PlayStation Canada has begun to send out the free movie ticket voucher code to see Tom Holland’s ‘Uncharted’ at a Cineplex theatre.

Upon the January 28th launch of Uncharted: Legacy of Thieves Collection, PlayStation Canada confirmed that Canada would be a participating country in this promotion for the live-action adaptation of Naughty Dog’s franchise. The collection includes 2016’s Uncharted 4: A Thief’s End and 2017’s ‘Uncharted: The Lost Legacy’ with notable PlayStation 5 upgrades. Players who upgraded for $14.99 CAD or purchased the game for $64.99 CAD would gain access to naitive 4K visuals, higher framerates, haptic feedback and 3D audio. On top of that, PlayStation Canada offered a chance to see the upcoming Uncharted film in theatres for free.

The email sent out by PlayStation Canada states that the purchase or upgrade of Uncharted: Legacy of Thieves Collection entitles the player to one movie admission ticket at Cineplex within Canada. The email will include a voucher code that can be used on Cineplex’s website.

The film stars Tom Holland as lead character Nathan Drake and Mark Wahlberg as mentor Victor Sullivan. The two venture across the globe in search of treasure collected by Ferdinand Magellan, which was lost 500 years ago. The film was directed by Ruben Fleischer, who has recently worked on ‘Venom’ and the ‘Zombieland’ series.

Uncharted hits theatres on February 18. The ticket voucher is redeemable only while the film is in theatres or until May 18, 2022, at the latest.