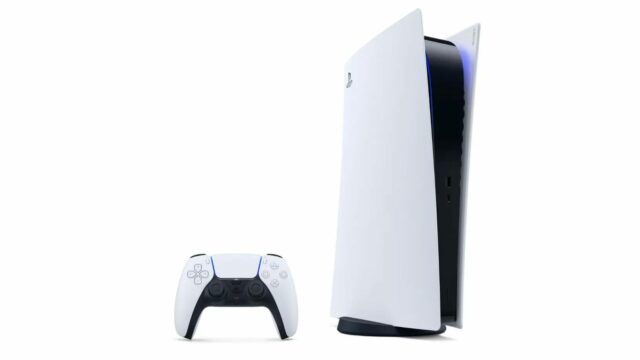 PlayStation is rolling out its new system software update to its PlayStation 5 consoles. The introduction of firmware version 22.02-06 delivers the long-awaited 1440p HDMI support for compatible TV and monitors. Additionally, players can now take advantage of gamelists, new social features, and more.

Detailed on the PlayStation Blog, Senior Vice President of Platform Experience Hideaki Nishino announces that 1440p HDMI video output is now available. Once the latest firmware update is installed, players are able to reap the benefits. The PlayStation 5 now offers the opportunity to pick the resolution when using a compatible TV or monitor supporting 1440p @60Hz and 120Hz. When playing a game supporting 1440p, the output will automatically support the output. Otherwise, 4K titles utilize anti-aliasing by supersampling the image down to 1440p. This has been long-requested as it offers players a nice middle ground between 1080p and 4K @120Hz.

In addition to 1440p, the new firmware introduces gamelists. As first released as part of the PlayStation 5 beta program, gamelists act as the console’s new version of folders. Players can create a gamelist using titles from their game library. A single gamelist can hold up to 100 games with 15 total being used on the console at any given time.

The new firmware also integrates minor new updates and quality-of-life changes. For instance, players can now compare 3D audio and stereo audio on the same screen. Players can also now use voice commands to search on the YouTube app. The Voice Command feature is still in preview. An example of the feature is players saying “Hey PlayStation, find Trophy guide for The Last of Us Part 1 on YouTube.” This prompt can be made anywhere on the PlayStation 5, even while playing a game.

Lastly, the PS App is receiving a number of small refinements. Moving forward, players can launch a PS Remote Play Session straight from the PS App. Plus, users are now able to request another party member playing on PS5 to start a Share Screen session using the app.