Last month, Plex launched a grid view for users of its web interface, but as of today, it has launched the grid view for channels for Apple TV users. 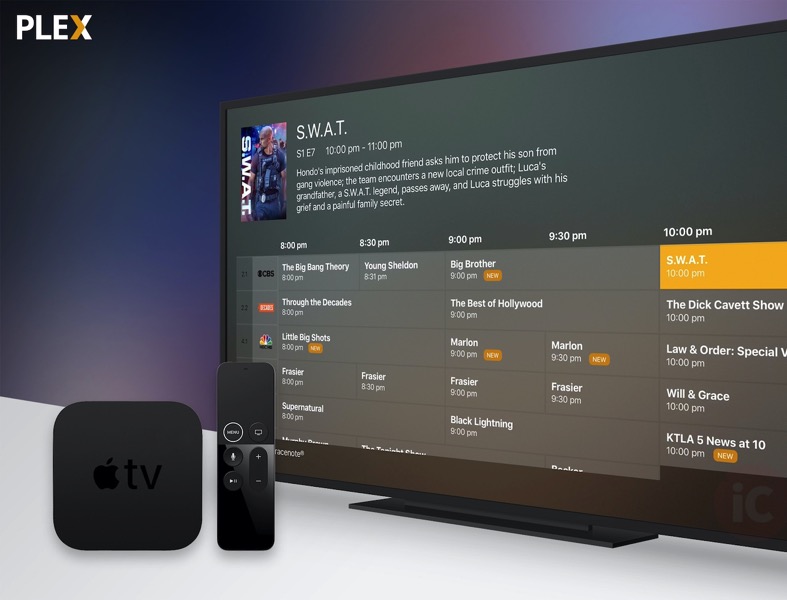 You will require a Plex Pass subscription to use the new channel guide and also access live TV and DVR capabilities.

Plex also announced in an email to iPhone in Canada the service is now available on Ultra High Definition LG televisions, running webOS 3 or 4. To access, users just need to download the Plex app from the LG App Store to stream live TV (a tuner and antenna are required for Plex live TV).

Plex for tvOS launched back in November 2015 and allows users to stream their media from a variety of sources, in one easy-to-use interface.