Download Plex Apps for iOS and Android for $1.99 Only [Thanksgiving Sale] 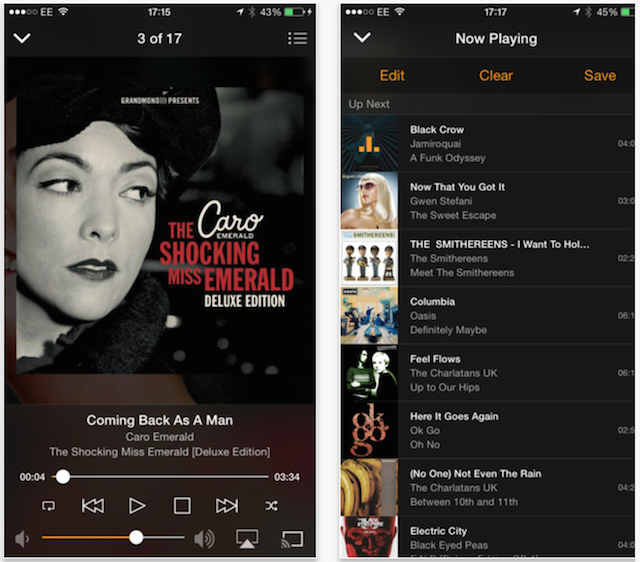 Plex has just reduced the prices on their iOS, Android, and Windows apps by 60% in their respective app stores, as part of the popular media streaming app’s Thanksgiving sale. All Plex mobile apps can now be downloaded on sale for $1.99, which is a pretty significant price cut compared to its normal cost of $4.99.

We know this time of year can be a hectic one for those of you who celebrate Thanksgiving. Lots of traveling, cooking, and turkey hunting (or tofu, although tofu doesn’t put up much of a fight). In order to try to make your week a more pleasant one, we’ve reduced the prices on our iOS, Android, and Windows apps.

We hope you have a wonderful Thanksgiving with friends and family, we are incredibly thankful for our amazing community, and we’ll be back soon with more Plex treats for this holiday season…

So if you haven’t already, now is the best time to get Plex for your iOS device at the following App Store link.