Plex has today announced on its official blog that it is taking its Live TV service, including its DVR, out of beta, with the introduction of a new ‘Time Shifting’ feature which allows you to pause, rewind and fast-forward through your live TV programs. More importantly, the company is expanding its Live TV service to the Apple TV as well as Android TV and mobile OS platforms. 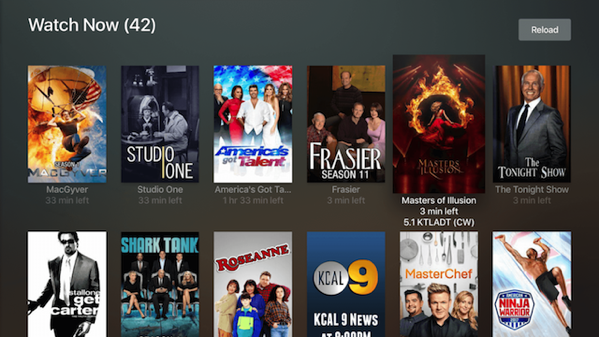 Starting today, Apple TV users can watch live TV and record shows, movies, sports, and more with Plex DVR. You will however still require an antenna and tuner (such as this SiliconDust HDHomeRun Connect unit) to make use of the Live TV feature and watch local programming, sports, and news, but as long as have a Plex Pass it’s all free. If you don’t already have the Plex Pass, you can get it for $4.99 per month, or less if you subscribe monthly or annually.

With all the hard work we’ve put into what we believe is clearly the best DVR on the planet, we’re ready to take the training wheels off and call this officially out of beta. There’s lots more great stuff in the pipeline too, don’t worry!

On top of Live TV support, we’re giving you the ability to time-travel (pause/play, rewind, and fast forward) through the Cosmos of Live TV. Time shifting** means you don’t have to time your snack quests during commercials.

For more information on how to get started, check out this post detailing supported digital antennas and tuners.