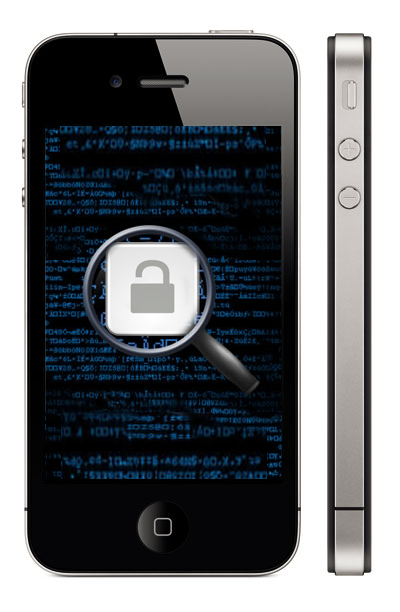 With iOS 5.1.1 being jailbroken already, pod2g doesn’t have much work on his table. If he wanted to, he may consider getting a head start on the iOS 6 jailbreak, but with the software currently unreleased, the exploits could still be patched by Apple.

So what has pod2g been doing these past few months? He tweeted earlier stating he wasn’t working on an Apple TV 3 jailbreak, so what’s left? Apparently he is working actively on baseband unlocks. He didn’t provide specific details, but this is great news.

As some have found, I am playing with the baseband. Already found a non exploitable DoS. I hope I can find more stuff.

This is a first for hacker pod2g. He is mainly known for discovering iOS exploits that contribute to jailbreak releases. His iOS hacking work dates back to the early times of iOS 4.

Pod2g’s discovery of the non-exploitable DoS is a great start, but sadly will not help achieve a baseband unlock. He plans to build off the first discovery and stay positive.

iClarified describes an obstacle pod2g may run into:

His effort to hack the baseband is being performed from the network side (as opposed to the from within the iPhone) with help from a USRP N210 software radio.

Unfortunately, even if he is successful, any exploit found would need to be triggerable from the main app CPU side to be used in a software unlock.