The Pokémon GO team has today announced an upcoming new feature called ‘Adventure Sync’, that will sync your Apple Health data and use it to help you earn Candy, hatch Eggs, and more. The feature will record your walking distances even when the app isn’t launched and work in the background to monitor your distance. 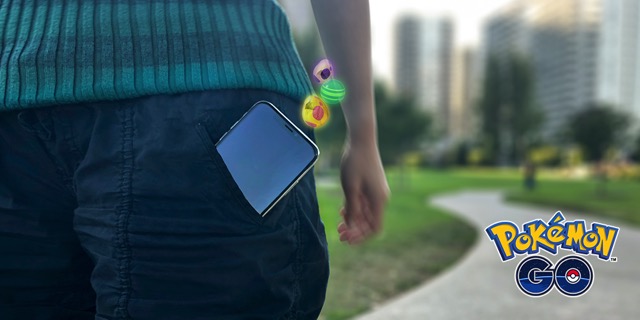 The Adventure Sync feature will also deliver a weekly summary where users can see their Incubator and Candy progress as well as some other activity statistics. Users will also be able to check in via their Trainer Profile to see the number of miles recorded for the week.

“Exploring with Pokémon GO has never been easier with a new feature coming soon! Earn rewards each week for each milestone you cross, and receive push notifications when your Buddy Pokémon has found a Candy or when an Egg is about to hatch!

So let’s get motivated and GO! Stay safe, and happy exploring!”

WhatsApp is finally rolling out the ability for users to leave group chats silently without notifying all members of the group that they are no longer part of the conversation. When you leave a WhatsApp group silently, only the group admin will be notified that you have left the chat. Meet leave groups silently 👋...
Usman Qureshi
13 mins ago

Display Supply Chain Consultants (DSCC) analyst Ross Young has claimed in a tweet posted earlier today that Apple is planning to launch a 27-inch mini-LED external display in Q1 2023, MacRumors is reporting. Presumably talking about the first calendar quarter of 2023 i.e. the months from January to March, the analyst noted that Apple had...
Usman Qureshi
24 mins ago