Despite the fact that the mobile-gaming sensation Pokémon Go drove up Nintendo’s market value by 50% in less than three weeks of its launch, the Japanese firm posted an operating loss of 5.1 billion yen ($49 million) today for the April-June quarter, while also delaying the launch of the highly anticipated accessory for Pokémon Go, Reuters is reporting. Last week, the company took the unusual step of saying ahead of results that Pokémon Go would have a limited impact on its earnings. 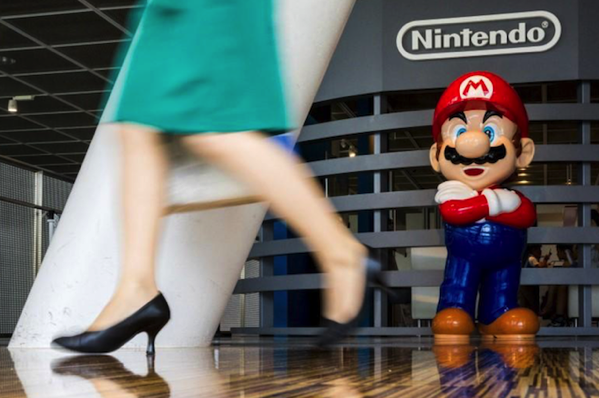 Nintendo today also announced that it would launch the Pokémon Go Plus accessory in September instead of the end of this month as planned due to software adjustments needed to keep it in sync with the game. The accessory alerts players to nearby Pokémon so that they don’t have to always be looking at their smartphones. The delay is also expected to hurt Nintendo’s shares in the short-term, which were trading down 7% in Germany.

“I believe Nintendo can leverage the success of Pokemon GO, bringing the game to its consoles or introducing other characters to similar games,” said Masayuki Otani, chief market analyst at Securities Japan. “This is just the beginning for Nintendo.”

For now, Nintendo has forecast operating profit to climb 37 percent to 45 billion yen in the year ending March. It did not go into any detail about earnings prospects for Pokemon GO in its financial statements or hold a briefing.

Analysts believe that any benefits from Pokémon Go will likely continue to be countered to some extent by the stronger yen.