Pokémon GO Developer Wanted to Launch the Game in 200 Countries 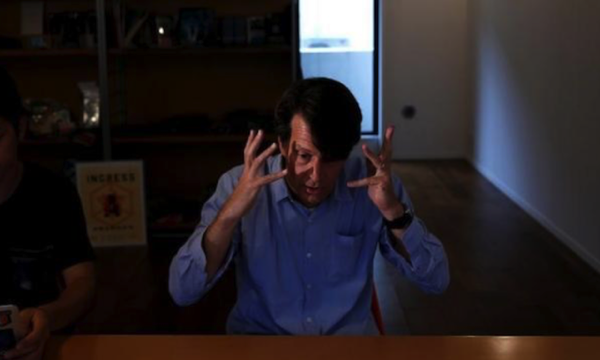 In an exclusive interview with Reuters, game developer of Nintendo’s smash hit Pokémon GO and CEO of Niantic John Hanke has revealed that he wanted to launch the game in roughly 200 countries, instead of rolling out in just five countries i.e. the United States, Australia, New Zealand, Britain and Germany. While an official release in Canada is yet to be announced, our handy little tutorial can help you download it on your iPhone right now.

“Why limit it?” John Hanke, chief executive of Niantic, which developed Pokemon GO jointly with Nintendo affiliate Pokemon Company, said in an interview with Reuters on Friday. He declined to go into a detailed timeframe for further rollouts but noted that the company’s first location-based augmented reality game Ingress had taken a month or two to reach that number of markets.

Mr. Hanke confirmed that the game would soon be coming to Japan and that he expects “ultimately to launch” the game in South Korea, where Google’s mapping functions are restricted due to security issues with North Korea. He added that Niantic, which was spun off from Google last year, is working on the mapping issue. “There are solutions to that,” he said.

Nintendo’s shares have climbed 86% in just over a week, adding $17 billion in market value.