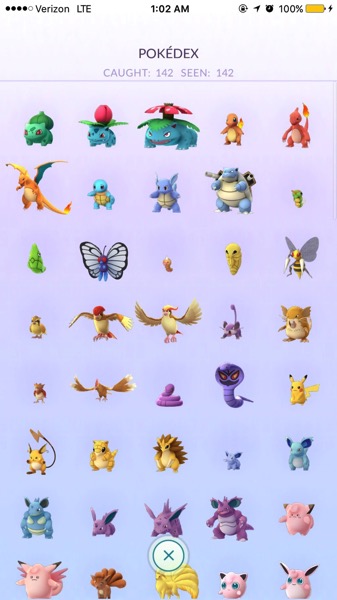 According to a report by The Telegraph, Reddit user ftb_hodor has reached expert level on Pokémon Go after catching every Pokémon currently available in the United States, and has become the first reported player to catch ’em all after completing the North American Pokedéx. The Pokémon Go Master, who had to do a crazy amount of walking to finish the game, caught a total of 142 Pokémon to complete the Pokedéx.

“The New York City-based Level 31 trainer revealed he walked 153.2km (95.1 miles) while hunting Pokémon, catching a total of 4,269 Pokémon and hatching 303 eggs along the way. There are a few caveats to his impressive achievement, however, with the player still missing some Pokémon that are not currently available in America”. 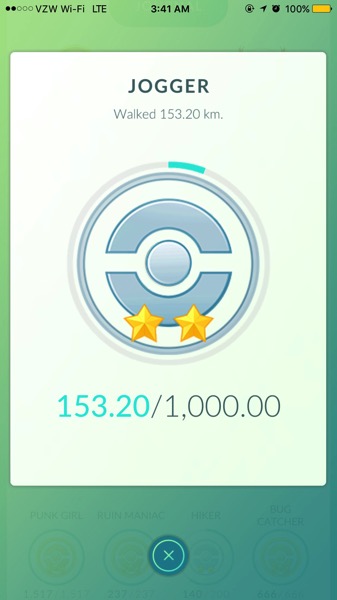 “I already booked my flights to Europe and Asia,” he joked. “Just kidding, I have no plans to go after region locked ones. I believe they’re truly region locked.”

The Pokémon Go Master has also called for the game to be improved for players in rural areas, explaining when he went to a rural area for the weekend, Pokémon were incredibly hard to find until he got to a hotspot in one town.

In this week's edition of his Power On newsletter, Bloomberg's Mark Gurman speculated that Apple could launch an even pricier iPhone model, positioned above the "Pro Max," as early as 2024. The renowned analyst previously reported that Apple could rename this year's iPhone 15 Pro Max the iPhone 15 "Ultra." However, he now believes the company is...
Nehal Malik
54 mins ago