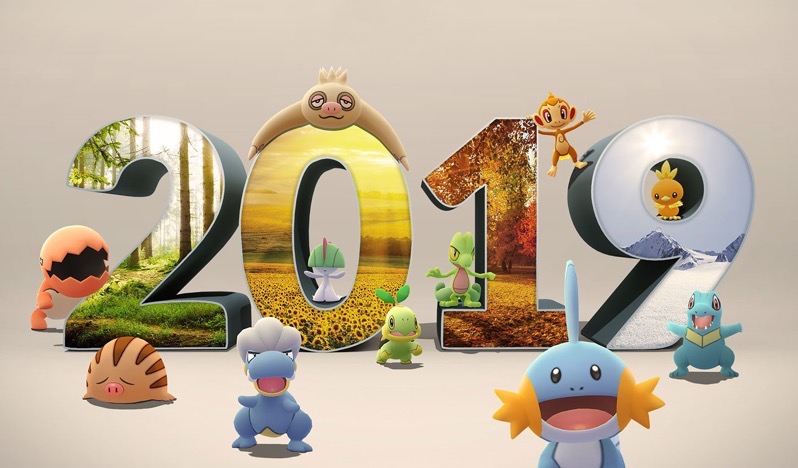 Google Play accounted for the majority of revenue, with users spending $482 million in the game, or 54 percent of the total. The App Store, meanwhile, accumulated $412 million, or 46 percent of all spending. While many top mobile games gross more on iOS, Pokémon GO has historically generated the majority of its revenue on Android. 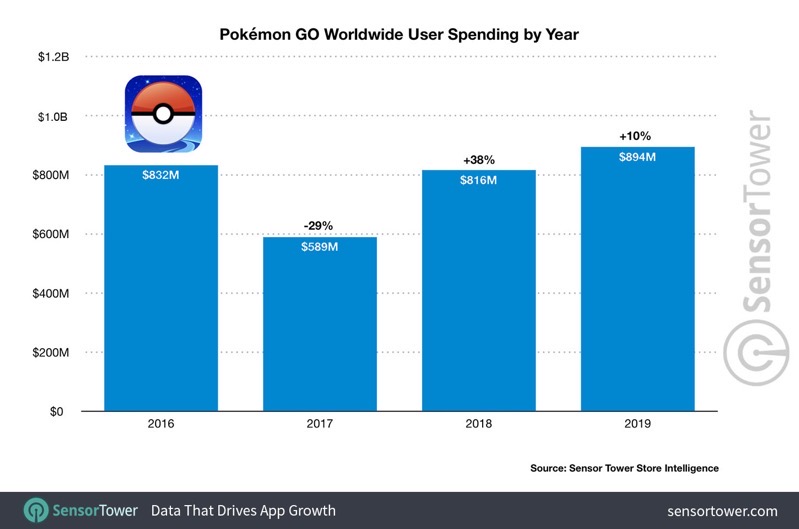 Since the game’s launch in the summer of 2016, lifetime player spending for Pokemon GO “has racked up more than $3.1 billion” in USD, according to Sensor Tower.

Niantic announced after the first anniversary of Pokemon GO, over 750 million downloads of the title occurred worldwide.

Gotta catch them all, right?