Pokemon GO developers have made some changes to the Nearby feature which was originally being tested in San Francisco, California. They have also expanded the ability for Trainers to test this updated version. Furthermore, Trainers in Canada will now also be able to use the new Nearby and Sightings functionality. 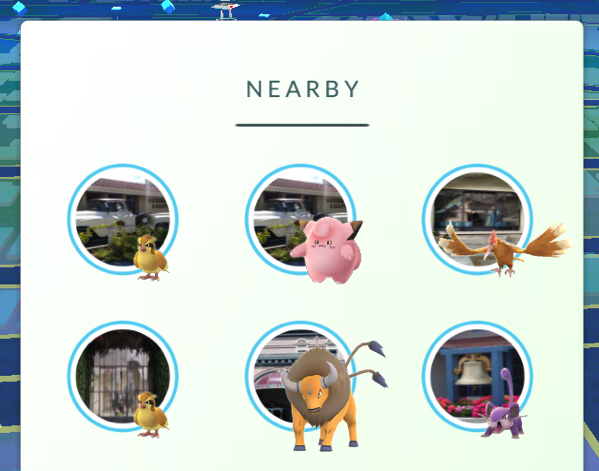 Starting today, Trainers in the following areas can use the new features:

Meanwhile, Niantic has finally decided to add Ditto to Pokemon Go, a Pokemon that has the ability to mimic other creatures it sees. According to The Verge, in order to catch Ditto, you have to catch a bunch of other scrub Pokemon, including the Pidgeys and Rattatas, in order to find the real deal. 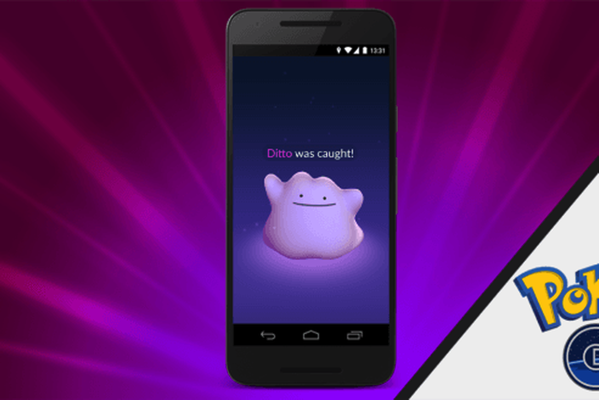 Once you have Ditto, you can take it to battle at the gym, where it can transform itself to copy the first pokémon it sees and retain all the moves for the remainder of the fight. If it sees another Ditto, however, things stay the same and you’ll just have to aggressively tap your way to defeating the opponent.

Will you be heading out today for a Ditto hunt?