Ranking as the No. 1 free app on Japan’s App Store, Pokémon Quest has generated approximately $3 million in revenue from global player spending during its first week on the App Store and Google Play. According to the Sensor Tower Store Intelligence data, the free-to-start game has already surpassed 3.5 million downloads across all platforms. 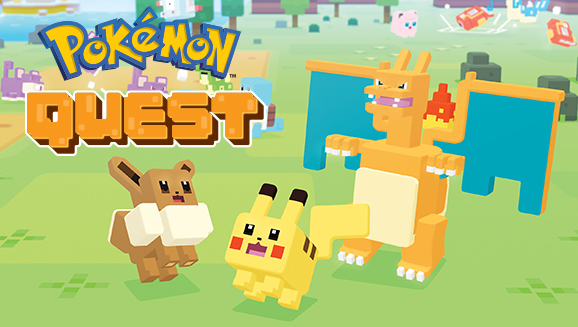 Developed by GAME FREAK inc., the action RPG made its debut on Nintendo Switch, and stars the beloved Pokémon that were originally discovered in the Kanto region, such as Charmander, Pikachu, and Eevee.

The source notes that over 50% of the revenue generated by Pokémon Quest on mobile so far has come from iOS i.e. 56 %, while the remaining 44% came from Google Play.

In terms of attracting mobile gamers and getting them to monetize, the Pokémon Company’s latest release appears to be very effective.

Unsurprisingly, the largest portion of its first week revenue has come from players in Japan, which have accounted for about 31 percent of spending. Players in the United States are not too far behind, comprising approximately 25 percent. Coming in third is South Korea at about 12 percent.