As reported by Tesla North, Polestar has just confirmed its recent over-the-air software update for the Polestar 2 will include support for Apple’s newly updated CarPlay feature. 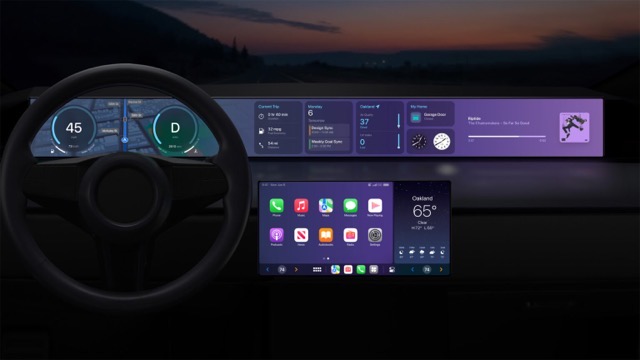 With Apple CarPlay, drivers can use Siri and the infotainment system to control their iPhone apps using an Apple interface via the touchscreen and dashboard.

Last month, Polestar had announced it was working on bringing Apple CarPlay support and that was in its “final development stages.” Following today’s update, Polestar owners with an iPhone can change music, use apps, and communicate through Siri or the infotainment system.

The most fun part about driving a Polestar is driving it, but there’s more to it. Our latest over-the-air update for the Polestar 2 comes with Apple CarPlay, allowing Polestar owners with an iPhone to change music, use apps, and communicate through Siri or the infotainment system pic.twitter.com/mulkjIUR6D

At the Worldwide Developer Conference earlier this month, Apple also announced a major CarPlay update is coming for electric vehicles.