According to a repot by Reuters, Apple’s European headquarters in Ireland were briefly evacuated by Police today, as they searched the premises following a security alert that Apple staff said had been completed, and they had returned to work. 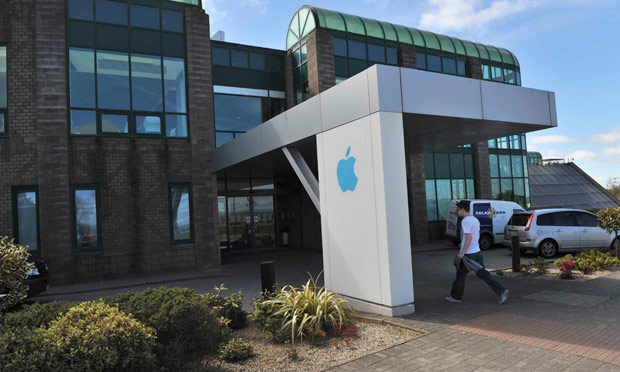 While a staff member informed the publication that the employees had returned to their desks, Irish police, who were assisting in searches with security teams from Apple’s county Cork facility, could not confirm if the security alert was over.

“Police said the company’s main campus where most of the employees are based had been evacuated. A police spokesman said an army bomb disposal team had not been called to the scene.”

The Irish Independent also reported that the headquarters were evacuated after threatening emails were received by the company. Up to 4,000 workers were rushed out of the premises. The threat was issued at 9am this morning, and staff sent away from the premises were informed that they wouldn’t be allowed to park in the regular spots upon return.

Apple's long-awaited AR/VR headset may not start shipping until the second half of 2023 due to a delay caused by some "software-related issues," according to TF International Securities analyst Ming-Chi Kuo. Kuo previously had the headset pegged for a second-quarter release. He said in a tweet that his sources indicate components for the mixed-reality headset...
Nehal Malik
17 hours ago