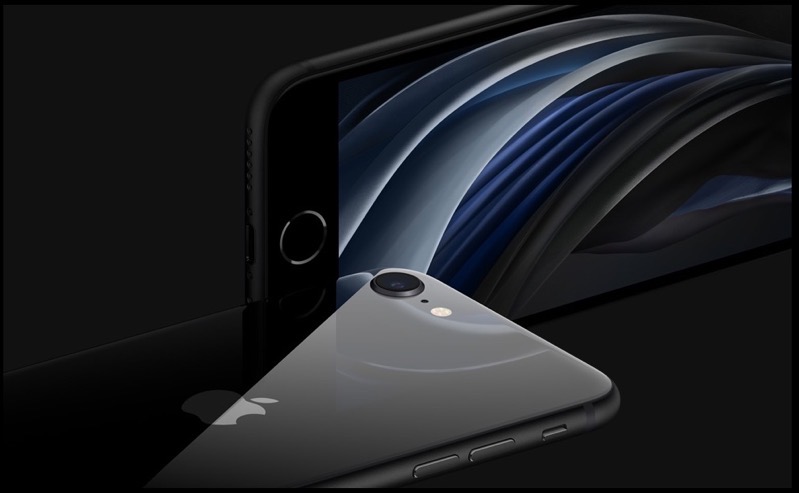 The second-generation iPhone SE borrows the design from the 4.7-inch iPhone 6/7/8 but comes with the A13 Bionic chip from the iPhone 11 and iPhone 11 Pro, Portrait mode, while also supports eSIM, to name some of its highlights (to go with True Tone, faster Wi-Fi, Gigabit-class LTE, etc).

One major feature of the iPhone SE is its starting price at $599 in Canada. While foreign exchange rates hurt local pricing (Apple is using a rough 1.50 exchange rate), the iPhone SE caters to those who don’t need Face ID or the latest and greatest iPhone, but want an upgrade to their aging iPhone 6/7/8.

So with this in mind—are you going to buy the 2020 iPhone SE? Vote in our poll above.