Today, Popular Science has posted an article detailing Apple’s upcoming Campus 2. The report includes their own private tour of the company’s new headquarters.

The new headquarters, nicknamed “The Spaceship,” is over one mile in circumference and will house over 13,000 employees when it is completed later this year. Apple’s Campus 2 will run entirely on renewable energy and will be made of thousands of curved glass panes. 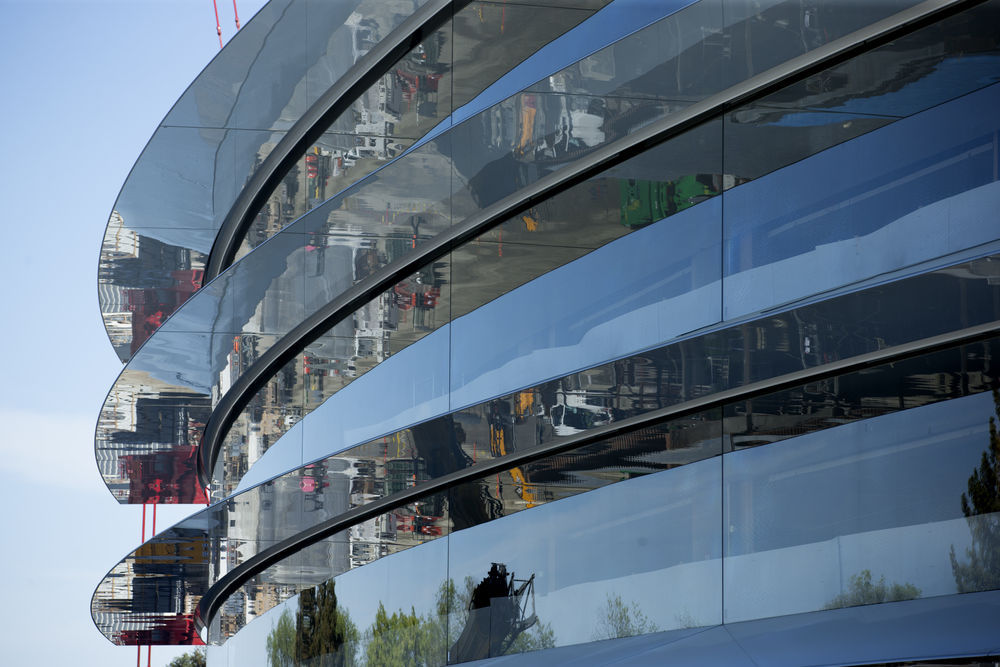 The building also features 60,000 pounds of hollow concrete slabs, which allow the building to breathe. Popular Science took a closer look at the building and reported the following statistics:

176: Acres the new Campus will occupy

1.23 million: Square footage of glass involved in the project

7,000: Weight, in pounds, of the heaviest panes of vertical glass

4,300: Concrete slabs needed for the floor and ceiling

60,000: How many pounds the heaviest concrete slabs weigh

75: Percentage of renewable energy that campus itself will produce during peak daytime hours

5 billion: Total cost, in dollars, this project is reported to approximately cost (Apple declined to comment on an official figure) 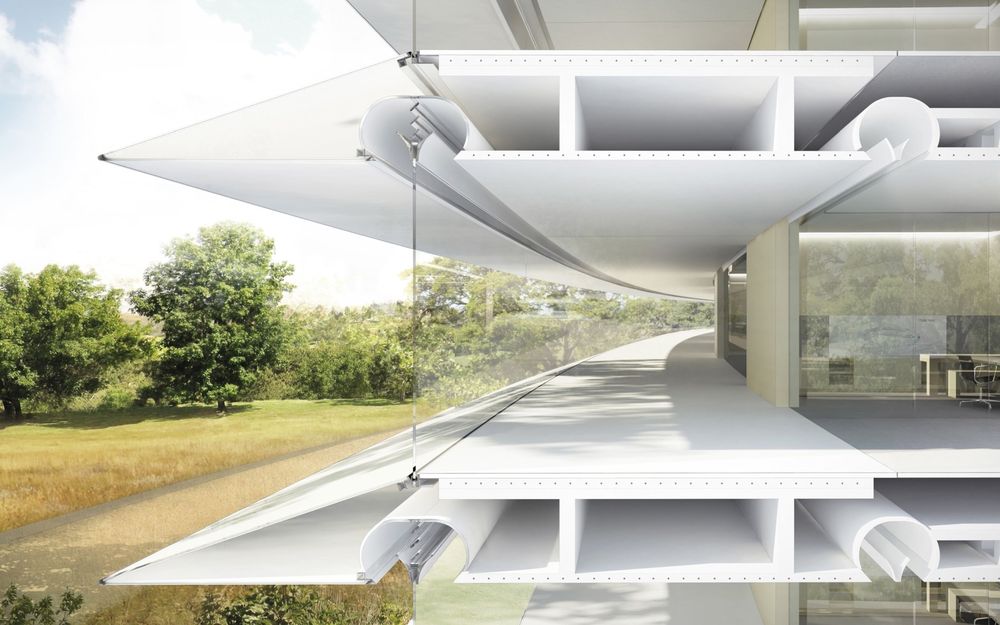 The construction of the building is expected to be completed in late 2016 and employees will begin moving in around early 2017. Make sure to read Popular Science’s post for more information about Apple’s new headquarters.