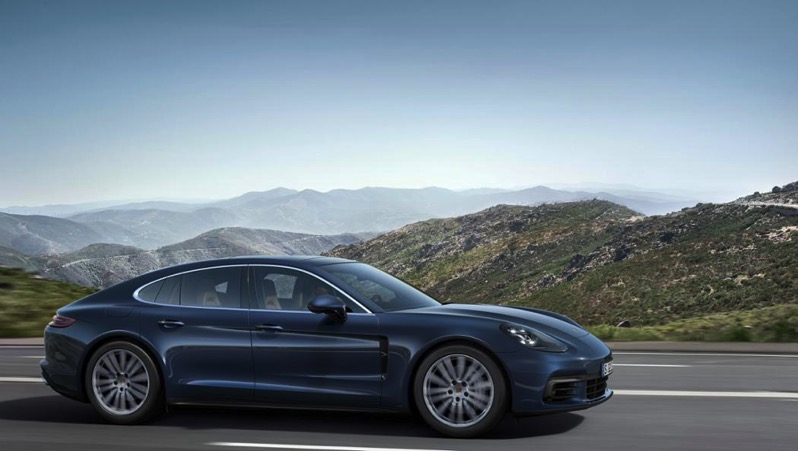 In line with its earlier promise, German automaker Porsche continues to add Apple CarPlay support to its new vehicles. The most recently announced vehicle is the new 2017 Panamera luxury sedan, which will come with a 12.3-inch touchscreen and with CarPlay support.

The new Panamera also comes with the next generation Porsche Communication Management (PCM) system — which allows the driver and front passenger to configure the display individually. The PCM includes features such as online navigation, new voice control system and, of course, support for CarPlay.

You may recall that Porsche had the option to support both Apple CarPlay and Android Auto, but the manufacturer decided against the latter, without giving official explanation. Motor Trend shed some light on Porsche’s reasons: the site has learned that Google demands access to private car information such as vehicle speed, throttle position and more, causing Porsche to say this is “not kosher.”

While Google demands a complete OBD2 dump, Apple only requires the OBD2 (onboard diagnostic unit) to check whether the car is in motion or not.