Porsche Apple Music Playlists Touted by Phil Schiller, Including His Own ‘Driving Tunes’ 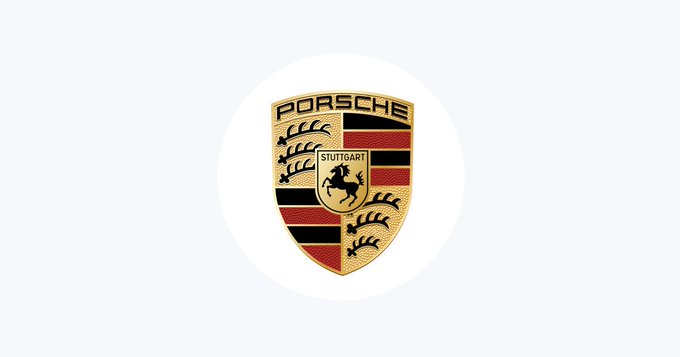 “#Porsche playlists on #AppleMusic. “There is no substitute”, said Schiller on Monday afternoon.

The link to Porsche playlists on Apple Music shows a variety of curated playlists for enthusiasts of the German automaker, based on vehicles and the history of the famed car company. 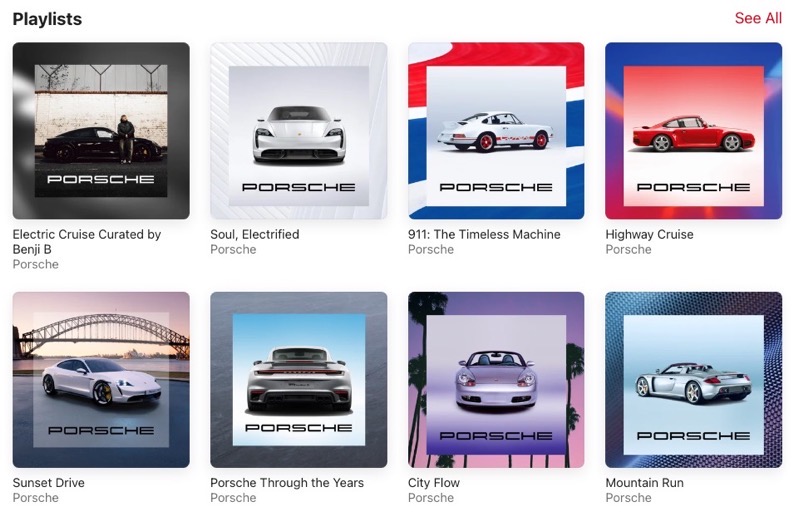 Back in August 2020, Porsche integrated Apple Music into its Taycan electric vehicle, offering three years free of the music streaming service. Taycan owners can listen to Apple Music without the need for an iPhone connection as the service is fully-integrated into the car.

Thanks. I'll check that out in my R8 😉.
There is also my own "Driving Tunes" playlist that I am quite fond of🎵 https://t.co/iB2dVKFVpc

Schiller also acknowledged he currently drives an Audi R8, while sharing his own “Driving Tunes playlist “that I am quite fond of”. The Apple Fellow has been a longtime fan of Porsche and automobiles in general.