Porsche has revealed the company discussed possible joint projects with Apple late last year, as part of talks with other tech companies in the United States. 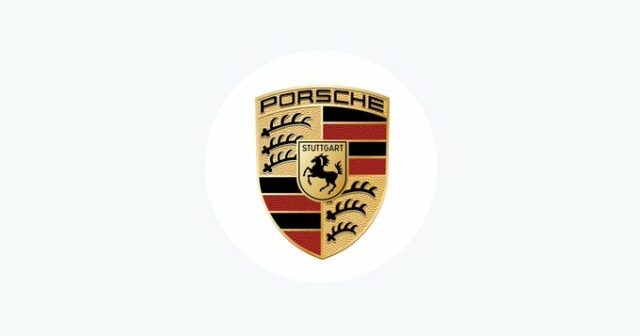 Managers from Porsche travelled to the US at the end of 2021, said Porsche CEO Oliver Blume, at the company’s annual results conference held Friday, reports Reuters.

Blume did not give details on any collaboration but said the two companies are “on the same wavelength” and have a record of working together closely.

“We already have Apple CarPlay, we will expand on that,” Blume said, adding that Porsche leaders have also met with executives from other, unnamed US tech firms.

The meeting between Blume, Porsche CFO Lutz Meschke, and other Porsche board members with still-undisclosed Apple executives took place in November on the sidelines of the Los Angeles Auto Show, a person familiar with the situation told the Wall Street Journal.

The person characterized the meeting as an opportunity to get to know each side, adding that it didn’t involve discussions particular to Apple’s own car plans or include any negotiations. “There is nothing specific at this point,” the person said. “It had nothing to do with a car. They talked about various digital projects.”

The news comes amid rumours about Apple releasing its own vehicle. In November, Bloomberg reported that Apple is pushing to release an electric, self-driving car with 2025 as a possible launch date.

The company was hiring aggressively for its car division, including by poaching a former Tesla executive, and was looking to start road-testing vehicles soon, the site reported at the time.

Porsche also revealed on Friday it will soon unveil all-electric versions of its Macan SUV and also 718 two-seater sports car. Taycan sales more than doubled in 2021 said Porsche, according to Tesla North.