When Apple unveiled macOS 11 Big Sur earlier this week, it announced a bunch of improvements for its Safari browser, including support for browser extensions. In addition to native extensions, Apple is also adding support for web extensions that will let users port their extensions from Chrome, Firefox, or Edge to Safari (via TechCrunch). 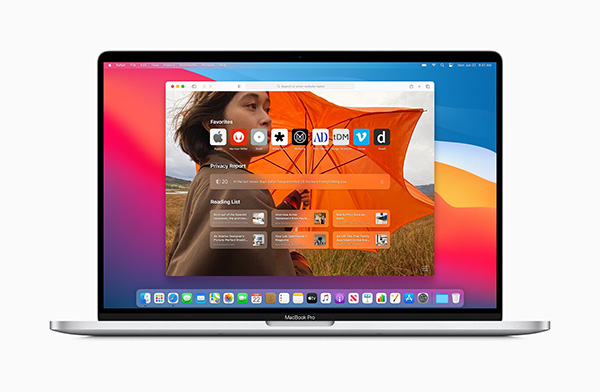 Sharing more details about how it’s going to work in a WWDC session, Apple explained that just like other Safari extensions, web extensions designed for Safari are packaged with native apps. “These are great if you’re a native app developer already familiar with Swift or Objective-C,” Safari engineer Ellie Epskamp-Hunt said.

Apple said that macOS developers will be able to submit extensions to the App Store. Users will simply download the app that comes with an extension. The app doesn’t have to do anything, it can just be a place holder.

Apple is shipping an extension converter to let you port your extension quickly. When you run it, it’ll tell you if everything is going to work as expected. You can then package it in an Xcode project, sign it and submit it to the App Store.

Some extensions require a ton of permissions. They can essentially view all web pages you visit. That’s why Apple lets you restrict extensions to some websites, or just the active tab.

Support for web extensions could convince more users to use Safari, especially those who don’t want to leave Chrome because they can’t find the same extensions.