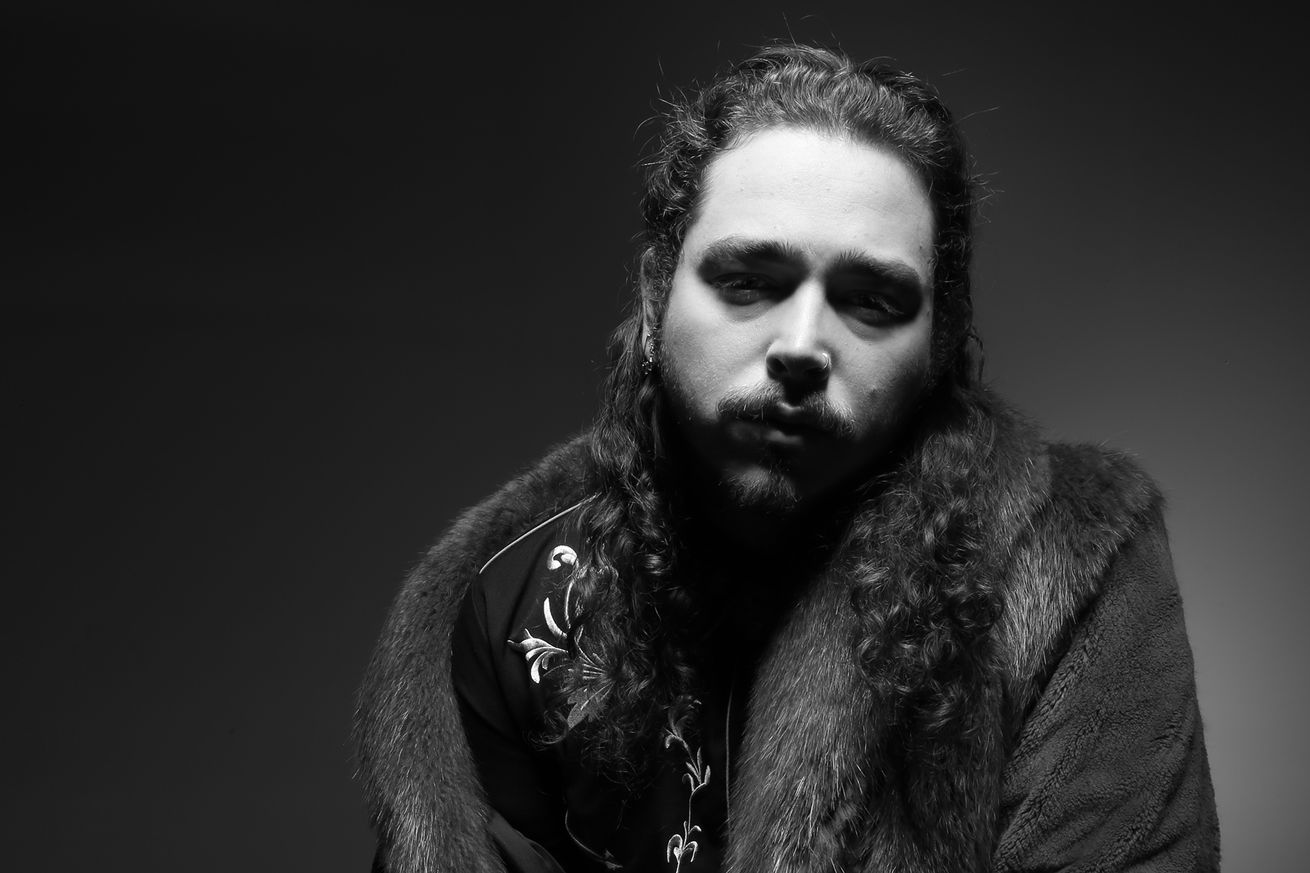 Post Malone’s song “Rockstar” has just surpassed DJ Khaled’s “I’m the One” as the record with the most Apple Music streams in one week.

According to a new report from The Verge, the song has 25 million streams in a single week on the music service, which accounted for 56 percent of streams of the song in the United States. Apple also recently played a hand in Jay-Z’s 4:44 success, which wasn’t available on Spotify but topped the Billboard 200 chart nonetheless.

Malone’s previous accomplishments include over one billion streams of his first album Stoney, which was released last December.

Apple Music definitely helped “Rockstar” take the top spot, putting it on three of its most popular hip-hop playlists.