Pre-Register for Game of Thrones: Conquest and Receive $50 of In-Game Content 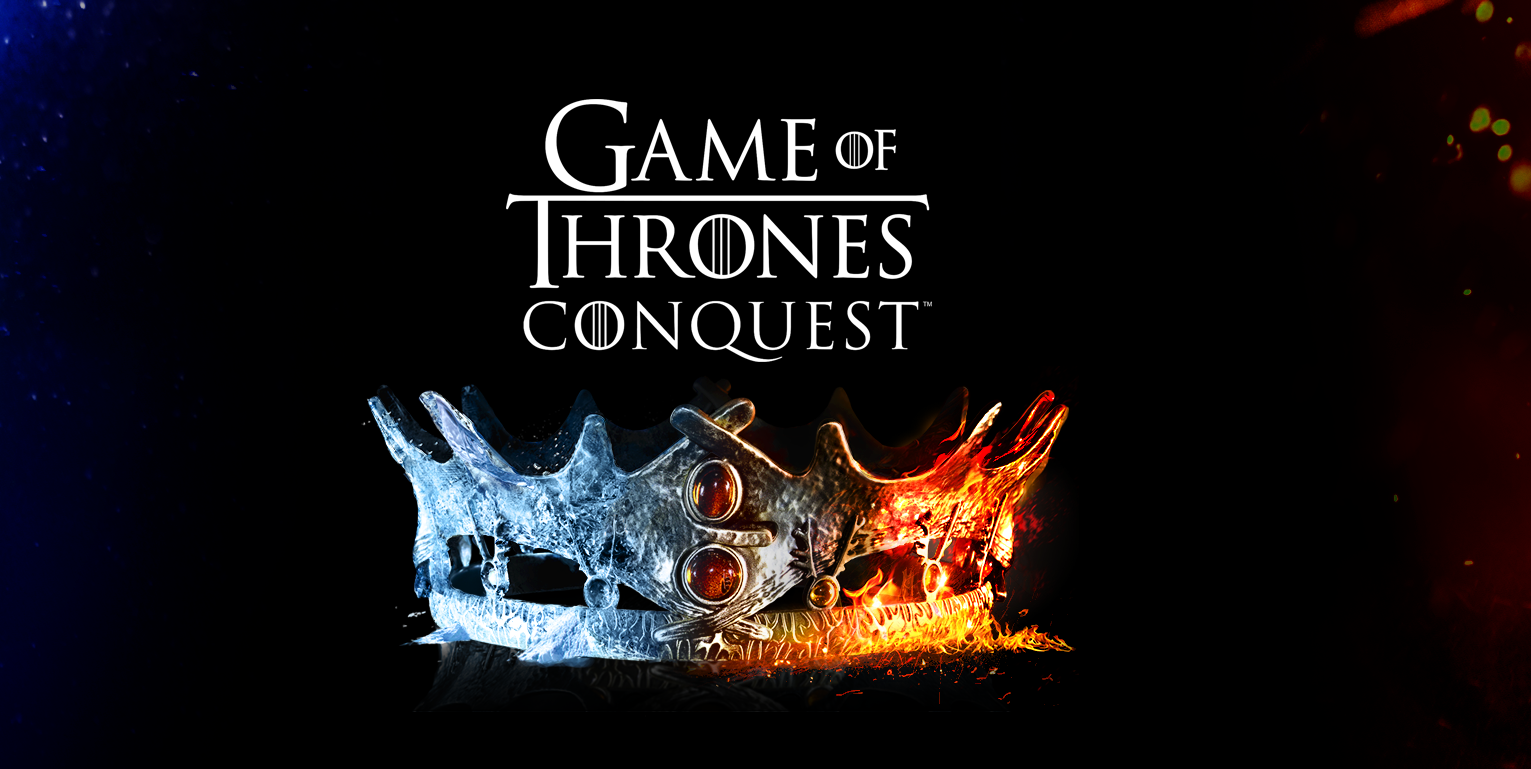 For all of you who just finished up the seventh season of Game of Thrones, it’s gonna be a long wait until the eight and final season of the show, which won’t begin for at least another year.

The developers Turbine and the publishers Warner Bros want to make that wait more bearable with the upcoming launch of Game of Thrones: Conquest. The game is set to be released in the App Store later this year.

However, starting today, you can pre-register for the game on its official website. If you do, you can claim $50 worth of free in-game content when it goes live in the coming months.

The in-game content that you get for free when you pre-register includes three Night’s Watch-based items (The Black of the Night’s Watch’s Chest Piece, the Sword in the Darkness, and the Watcher of the Wall’s Helmet), along with 500 gold pieces, one million wood and one million food resources and 24 hours of in-game speed-ups. 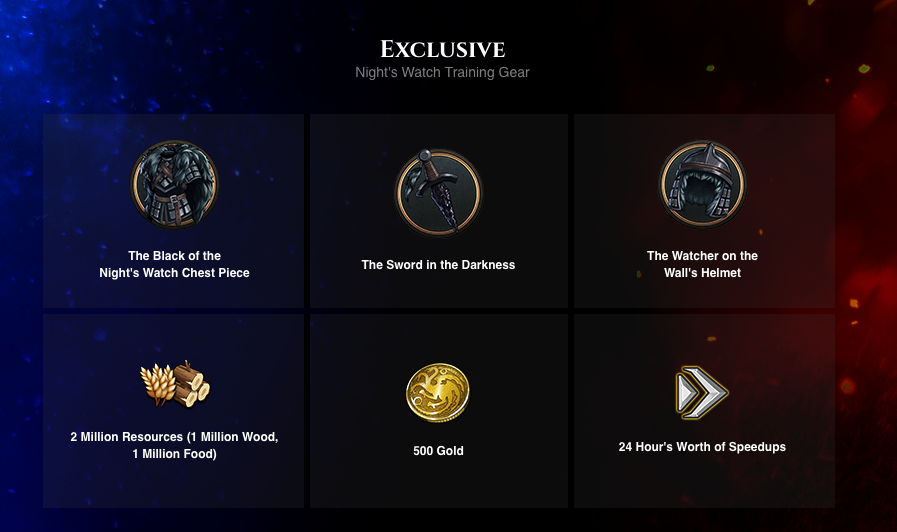 Game of Thrones: Conquest will be a MMO strategy game where players will create their own House in the land of Westeros. Players can then make alliances with other players’ houses and fight against online enemies to secure the land’s many different regions. You can choose to use military force or diplomatic deception to achieve these goals, as you try to conquer lands that are well known by fans of the series.

Would you play an online strategy MMO based on Game of Thrones? Let us know in the comments below!