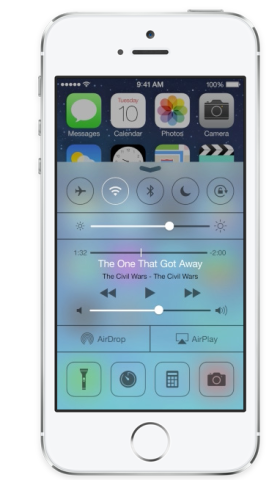 U.S. President Barack Obama, in his speech about the government shutdown and Obamacare, compares the government’s Healthcare.gov site downtime to Apple’s iOS 7 launch:

And we’re going to be speeding things up in the next few hours to handle all of this demand that exceeds anything that we had expected. Consider that just a couple of weeks ago, Apple rolled out a new mobile operating system, and within days, they found a glitch, so they fixed it. I don’t remember anybody suggesting Apple should stop selling iPhones or iPads or threatening to shut down the company if they didn’t. That’s not how we do things in America. We don’t actively root for failure. We get to work, we make things happen, we make them better, we keep going.

You know your brand is widespread when the President leverages your mobile software roll out. Maybe Prime Minister Harper will reference BlackBerry in a future speech?