Pretend You Have The Next-Gen iPhone With This $5 Mockup 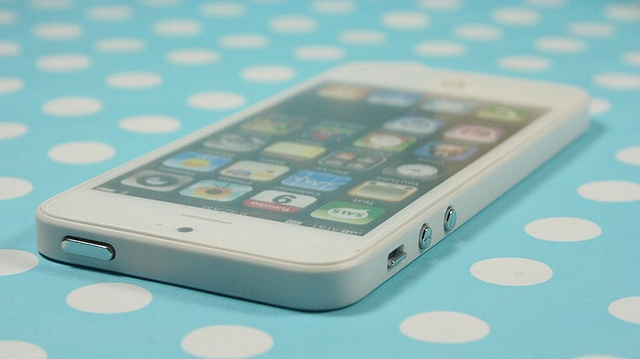 Whether you can’t afford to purchase the next-generation iPhone or you just want to trick your friends, you may consider purchasing a iPhone 5 mockup. You’ve seen them all over the internet, now you can finally own one for just $5.50 today.

Chinese news outlet MicGadget has put a list of nearly eight mockups retailing from $5.50 together. They are all listed on Taobao, a Chinese marketplace comparable to eBay or Amazon. The more you are willing to spend improves the realistic quality of the mockup.

They aren’t functional, they are mainly created for companies to get an early start at manufacturing accessories and cases. In a way, these companies are making a gamble because the next-generation iPhone could have an entirely opposite design.

The new iPhone mockups are EVERYWHERE in China now, and they are specially made for case makers who are starting full fledged mass production of iPhone 5 cases. Surprisingly, prices start at just 33 Chinese yuan (about $5), and every single mockup appears fairly similar to the dozens of earlier leaked enclosures said to represent the new iPhone

Here are some pictures of the mockups. You could actually own these if you take action: (one, two) 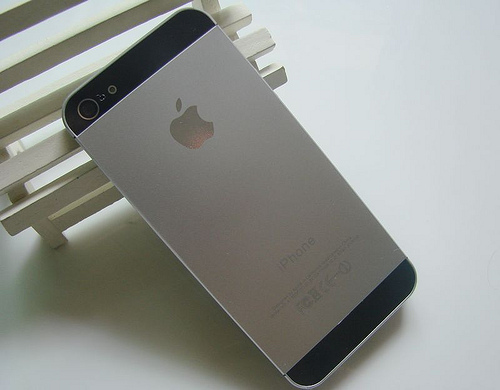 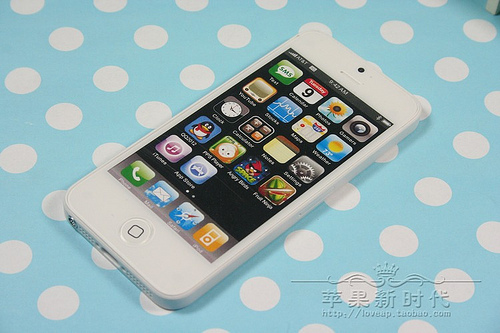 All designs have a 4-inch display, small dock connector, and re-positioned headphone-jack. I am not a personal owner of the ‘device,’ but I would imagine they would be lightweight.

Let me know in the comments if you would ever purchase a mockup.