Citing data for the third quarter from HYLA Mobile Inc., a report by The Wall Street Journal is claiming that many smartphone users in the U.S. are holding back from upgrading their devices due to fewer subsidies from wireless carriers, pricier smartphones, and the end of two-year cellphone contracts. 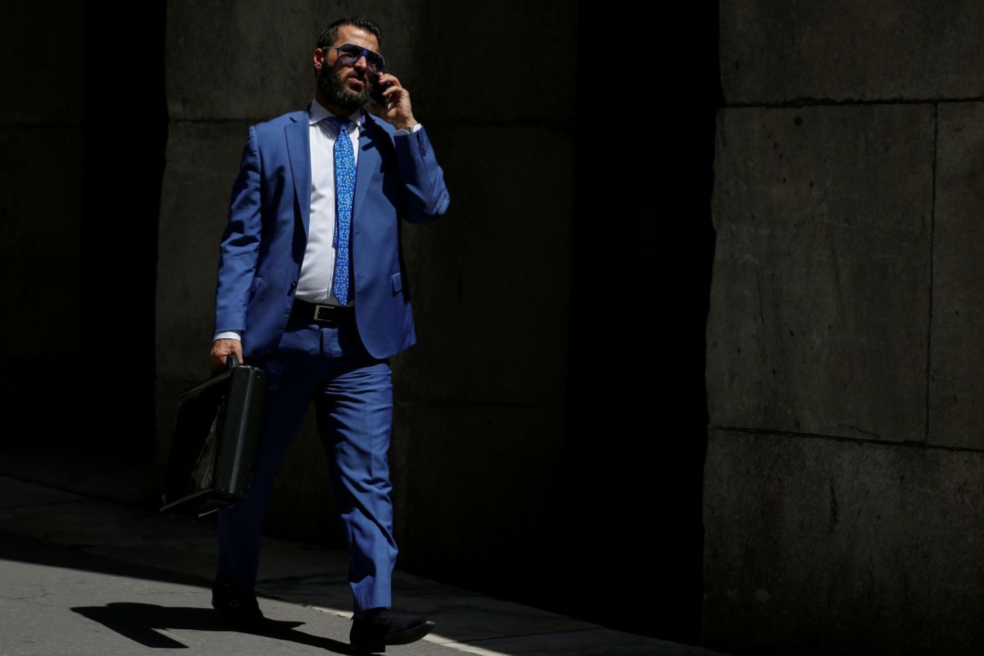 According to the latest data from HYLA, a mobile-device trade-in company that works with carriers and big-box stores, consumers are waiting an average of 2.83 years to upgrade their smartphones, up from 2.39 years two years earlier.

The data further shows that iPhones traded in during the period were an average of 2.92 years old.

With the highest-end iPhone, the iPhone XS Max, starting at US $1,099, and changes to the structure of phone contracts forcing more customers to pay full price for devices that were once subsidized by big carriers, buyers are now trying to make their phones last longer.

“Once you’ve paid the phone off, you realize that you’re getting a considerable sum knocked off your bill every month. When you get a new phone you lose that financial advantage,” said Jeffrey Moore, a telecom industry analyst, and principal of Wave7 Research. Smartphones are also less differentiated today, he said, making some consumers less eager to upgrade.

UBS Group AG analysts expect 22.8% of U.S. postpaid phone users to upgrade their device this year, down from 30% three years ago.