According to a Billboard report, Spotify executive Troy Carter, who is now also as an advisor to the Prince estate, is helping negotiate a deal that could give a major streaming service exclusive rights to a concert Prince had filmed in 1983, featuring songs that would end up on the ‘Purple Rain’ soundtrack the following year. The rights to make a documentary about the film are also being discussed, claims the source. 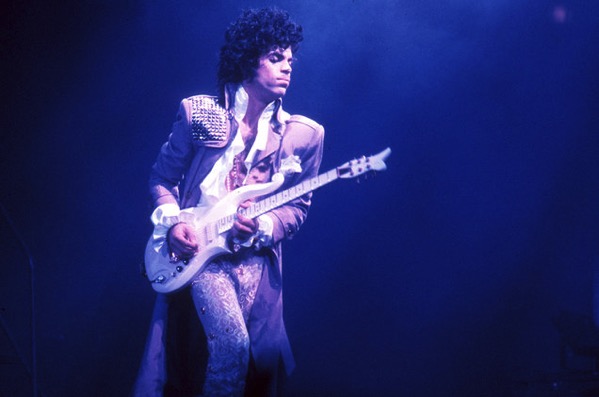 Even though Carter works for Spotify, the Prince estate is talking to a range of Spotify’s rivals including Apple Music. The film of Prince’s Aug. 3, 1983, performance in Minneapolis not only includes deuted several of the songs released on “Purple Rain,” but also additional footage that a buyer could use to produce a documentary about the making of the film.

The potential multimillion-dollar deal, which hasn’t yet been completed, could be the latest prize in the competition among streaming companies, a battle that has been ratcheting up lately as top players shell out millions for exclusive content that can help them stand out from the pack.

Warner Music Group, which owns the rights to the Purple Rain soundtrack, is separately releasing an expanded edition of the album in June, which will include a 2015 remastered version of the original album, and a concert DVD from a March 30, 1985 performance by Prince and the Revolution at the Carrier Dome in Syracuse, New York.

Apple has also recently obtained exclusive rights to stream a documentary about Sean “Diddy” Combs, which will be premiering on Apple Music on June 25.