The new 8MP camera in the iPhone 4S is seen as one of the major features of the iPhone 4S. Apple previously released full-sized resolution images on their website, and the folks over at Canvas Pop took them and printed them to canvas, to test the image quality. Here is what they had to say:

We work with all kinds of images from different phones and there are any number of places where an image from a smartphone can go wrong. From grainyness to dull, muted colours, lack of definition, the list goes on. When Apple released several sample images of just what the 4S is capable of producing, there was no way that we could resist seeing how they printed.

Lo and behold, the printed image came out stellar. Even enlarged to a final size of 18″ x 24″, it retained all of its detail with not even a hint of a pixel showing in the finished print. 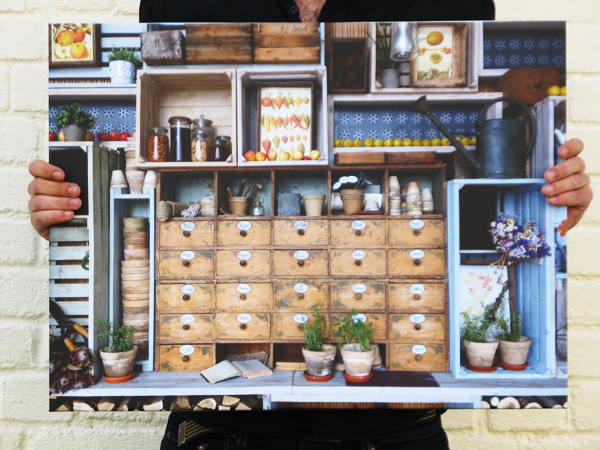