PSA: Last Day to Redeem Your Starbucks Rewards at 125 Stars for Any Menu Item 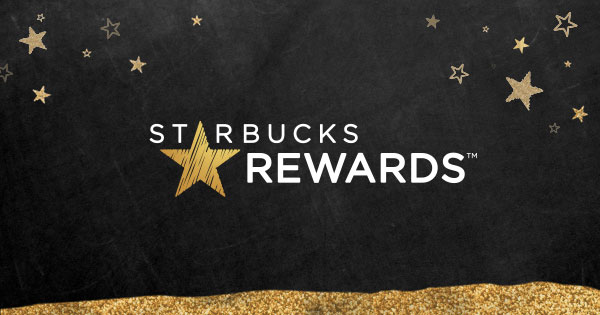 Starting April 16, 2019, a new tiered redemption structure will kick into effect, as seen below:

For those who redeem stars for brewed coffee, you can get a free cup of joe for 50 stars. But for those who liked to redeem for maxed out venti-sized drinks or food, it will now take 150 stars or 250 stars for a lunch sandwich and more.

If you have a bunch of stars banked up, redeeming them today is your last chance before this new rewards structure kicks in tomorrow.

A Starbucks Canada spokesperson previously told iPhone in Canada the following statement when we inquired about why handcrafted drinks now require more stars than before:

When considering enhancements to our program our ultimate goal was to give our customers choice and the ability to make their Rewards meaningful and personal. For example, we specifically created the 50 Star option for our members who love our hot brewed coffee and will now be able to reach that Reward faster than before. Items now available for redemption at 125 Stars are now available for 50 Star, 150 Star and 250 Stars, respectively. While Starbucks Rewards members will continue to earn 2 Stars for every $1 spent on eligible purchases at Starbucks, these updates will give members new choices and flexibility in choosing how to redeem their Stars for Rewards.

Will you be redeeming your Starbucks Rewards stars today ahead of tomorrow’s changes?