Publishers Remain Frustrated by Lack of Revenue from Apple News

Citing interviews with at least seven publishers, a report by Digiday has highlighted how publishers are having trouble selling their Apple News inventory directly, which ultimately bogs down the ad revenue on Apple’s publishing platform. 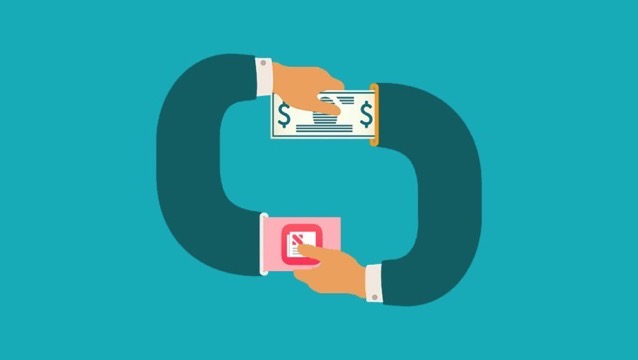 One publisher said it is earning “low five-figures” every month from Apple News, while another said it makes less than $1,000 per month.

According to one publisher, Apple News’s limited user targeting, which doesn’t allow the use of third-party data or IP addresses, is the main reason for them being unable to sell a meaningful amount of ads on Apple News.

Furthermore, Apple News’s incompatibility with the publisher’s current sales strategy of relying on programmatic advertising is believed to be another big reason for them seeing minimal ad revenue from the platform.

Two publishing sources said the best bet for selling Apple News inventory today is to throw it in as a value-add within larger campaigns. “We’ve been able to position it as a premium, in-app audience, which is attractive to some advertisers,” one source said. “There are drawbacks around targeting though.”

With the release of iOS 16, Apple has introduced the ability to change how your iPhone keyboard sounds or vibrates when you are typing, including the option to enable haptic feedback. However, in a newly published support document, Apple has revealed that turning on keyboard haptics might affect the battery life of your iPhone, as spotted...
Usman Qureshi
3 hours ago

According to analysts at JP Morgan, Apple is preparing to make India and Vietnam its key global manufacturing hubs as the company continues to cut its reliance on China, TechCrunch is reporting. In a note to clients sent out this week, the analyst claimed that the Cupertino company will move 5% of global iPhone 14...
Usman Qureshi
4 hours ago 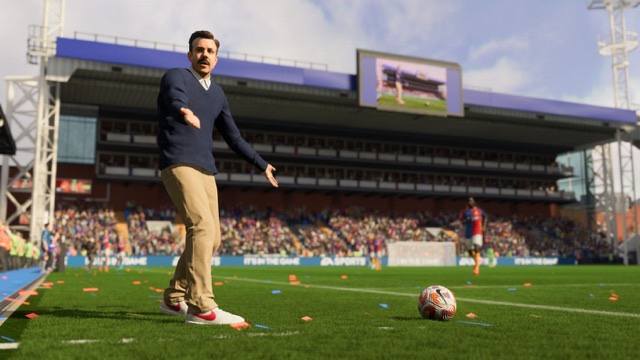 Ted Lasso, Coach Beard, and the biggest stars of the AFC Richmond squad including Jamie Tartt, Dani Rojas, Sam Obisanya, Roy Kent, and Isaac McAdoo are coming to FIFA 23, along with Nelson Road, the club’s home ground. Starting September 30, players will be able to select Ted Lasso as their playable manager in FIFA...
Usman Qureshi
4 hours ago