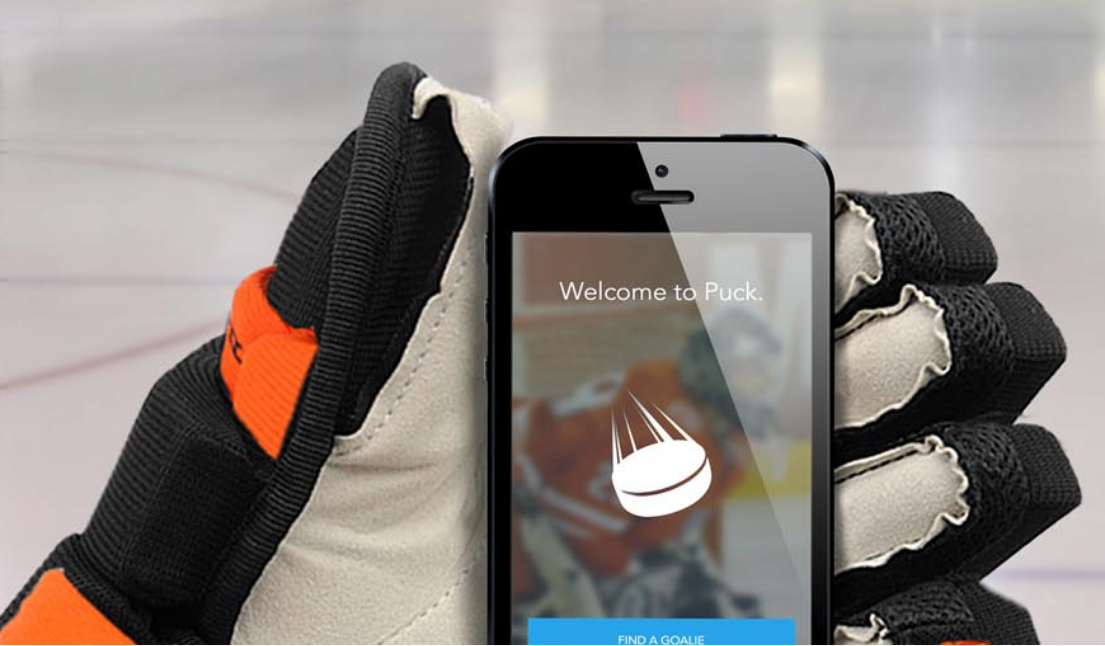 A new app, called Puck, solves an age-old problem of finding a goalie for your beer hockey league.

The app allows hockey teams to hire a last minute goalie to help them to victory. Brennan Bleile, a former goalie who lives in Calgary, designed the app to address one of the most common problems in adult hockey leagues. In a statement, Bleile told CTV Calgary:

“I discovered that by being called, probably nightly, sometimes (by) two or three teams.”

The app offers goalies around the country for approximately $40-$60 per game, with last minute requests costing more. Currently, Puck has a total of about 300 available goaltenders in Calgary, Winnipeg, Edmonton, Toronto, Montreal, Ottawa and Toronto.

Puck – Rent a Goalie is available as a free download from the App Store. The app requires any device running iOS 7.0 or later.