‘Purple Haze’ Is Not Exclusive To iPhone Camera, Androids Also Have It [Consumer Reports]

When users began complaining about a ‘purple lens flare’ in photos taken with their iPhone 5?s camera, Apple responded with an official statement, explaining how the phenomenon is not exclusive to iPhone 4S or iPhone 5 cameras. Now, Consumer Reports has echoed Apple’s claims confirming that the iPhone 5 camera is not the only one that yields lens flare but also the latest devices running Google Android are susceptible to it, reports the Apple Insider. 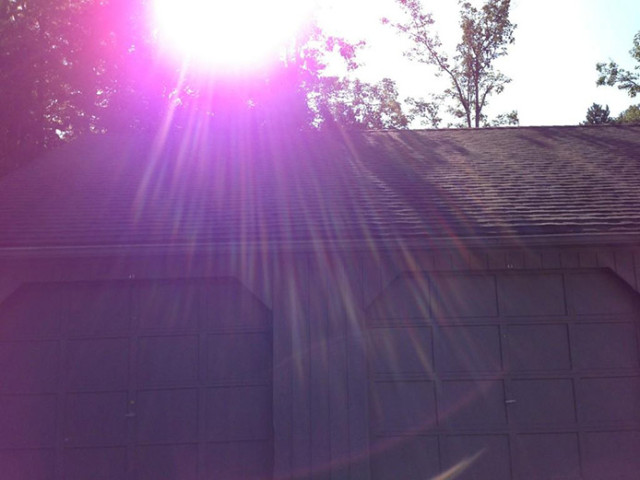 Consumer Reports details how all camera lenses, even those made for expensive SLRs, can show lens flare. The report adds that how much flare appears in an image depends on how you orient the lens, which is exactly what Apple’s statement said. In fact, Apple also explained how to avoid it, “moving the camera slightly to change the position at which the bright light is entering the lensshould minimize or eliminate the effect”.

The consumer advocacy group did a number of tests with smartphone cameras proving that iPhone 5 is no more susceptible to lens flare than other smartphone-based cameras:

“Comparable issues with smartphone cameras were found with the iPhone 4S, the Samsung Galaxy S III, and the Motorola Droid Razr Maxx. All of the devices were tested under the same conditions in Consumer Reports’ labs.

Their tests found that the haze captured by smartphone cameras was sometimes purple, while other times it was a different color. In some tests, the flare formed on images as a rainbow of colors”.

Though this isn’t something that affects most photos, a quick tip to minimize the purple haze is by using a hand to shield the phone’s camera lens when shooting in direct sunlight.