As spotted by YouTuber Aaron Zollo, Apple has started using randomized serial numbers for its future products, beginning with the launch of the new purple iPhone 12 model in several countries, MacRumors is reporting. 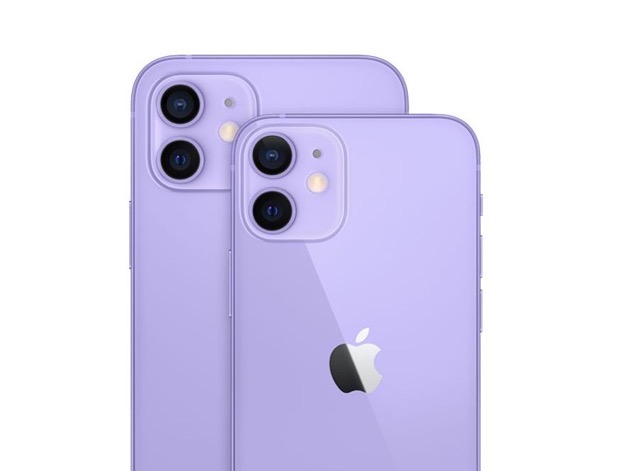 The newly released purple iPhone 12 features a new 10-character serial number format as opposed to the usual 12 characters for most other Apple products.

“The change likely extends to the purple iPhone 12 mini, but we’ve yet to confirm this. On the contrary, the randomized serial number format does not appear to apply to the AirTag at this time, with multiple MacRumors editors and others we’ve spoken to still seeing 12-character serial numbers for the item tracking accessory.”

According to an internal Apple memo, the new serial number format consists of a randomized alphanumeric string of 8-14 characters (10 characters initially) that no longer includes manufacturing or configuration details.