Here is yet more evidence that Apple is planning to release two new iPhone models later this year: French site Nowhereelse points to Luna Commerce, a site for iPhone replacement parts, which lists separates the iPhone 6 components into two categories: iPhone 6 and iPhone Air. Here we can find the Home button flex cable, but the photos show two different designs for the part.

As you can see in the above image, the Home button cables have the square section for the fingerprint sensor, but they are different from that of the iPhone 5s. 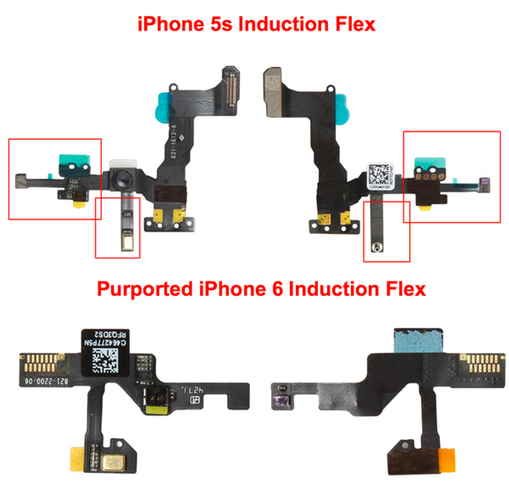 Another purported iPhone 6 component image leaked today shows the induction flex cable. In the above image you can see the ambient light/proximity sensor and the microphone. When compared to the corresponding part of the iPhone 5s, we noticed that the FaceTime camera included on the iPhone 5s induction flex is missing from the alleged iPhone 6 cable. 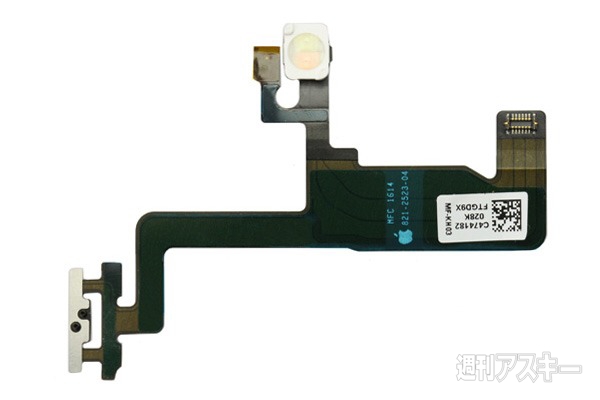 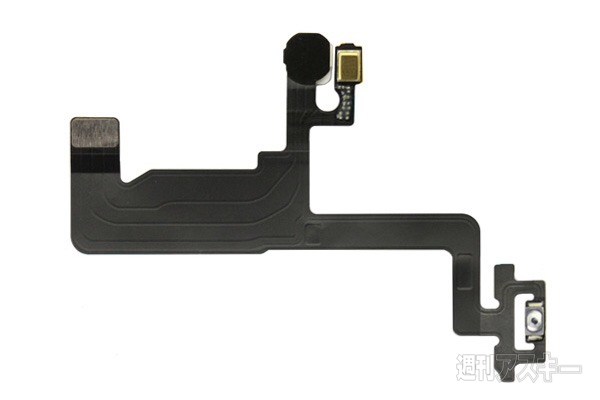 The iPhone 6 is also rumoured to feature NFC. Although this is a rumour that has been around for years now, it may materialize this fall, since the Japanese Weekly Ascii has posted images of alleged NFC flex cable.

Apple is widely expected to announce the iPhone sometime in September. However, a source speaking to Macrumors suggested Apple may launch the highly anticipated handset on Tuesday, October 14.

Apple has just shared a new support video on YouTube explaining how you can use SharePlay to listen to music and watch TV and movies with your friends while chatting about it in Messages. SharePlay, a feature that lets people share experiences right inside FaceTime on iOS and iPadOS, is now available via Messages as...
Usman Qureshi
15 mins ago