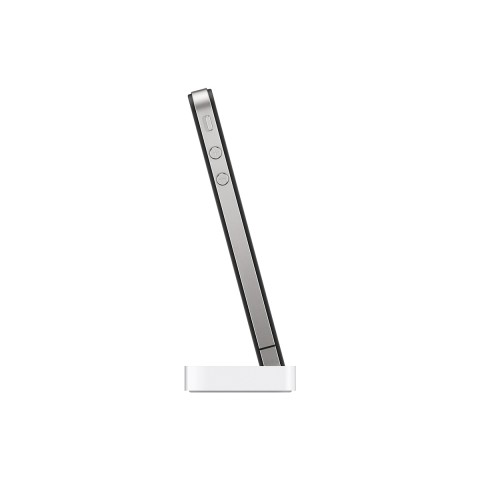 Have you been wondering why there hasn’t been a dock released for the iPhone 5? Well an apparent email reply by Phil Schiller, Apple’s Senior VP of Marketing, to a customer notes the details, reports 9to5Mac.

We do not plan on making a dock for the iPhone 5. Most people who use docks use them with speaker or clock systems.

Sent from my iPhone 5

The iPhone dock has by far been one of the most underrated accessories–Apple has sold one for each generation of the iPhone until now. The original 2007 iPhone dock also works for the iPhone 4/4S.

Apple, I still want a dock for my iPhone 5. Please make one! Do you want an iPhone 5 dock?