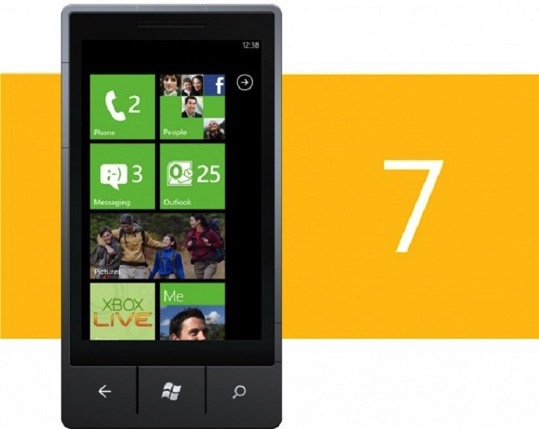 According to the announcement however, notification services will continue to function for Windows Phone 8.1, as well as newer phones running Windows 10 Mobile continue to be fully supported. For Windows Phone 7.5 and 8.0 users, live tiles will no longer be updated and the find my phone feature will also stop working.

For more information check out the Windows Phone 7 FAQs here.

Apple is reportedly scrapping its initial plans to increase iPhone production this year due to lower-than-expected demand. Following the launch of its new flagship, the iPhone 14 series, Apple is now reconsidering the scaling of its production. As reported by Bloomberg, Apple has reached out to its supply chain partners. Initially, the Cupertino company is...
Steve Vegvari
40 mins ago